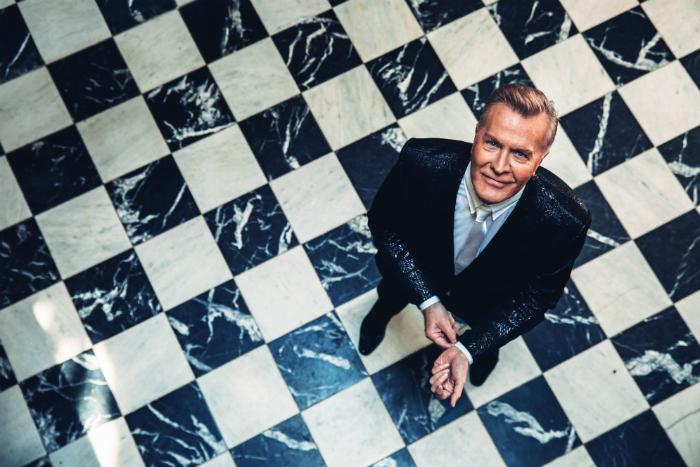 Performing at Bridgewater Hall with Kid Creole and The Coconuts

ABC have announced a new UK tour for October, with a full band show to include their greatest hits.  Joining them on the eight date tour will be Kid Creole and The Coconuts.  The run of November dates opens with a show at Manchester’s Bridgewater Hall.

Speaking of the new tour, Martin Fry commented, “Here’s an opportunity to open up the ABC songbook and journey through all the hits. Lexicon to Lexicon. ABC to XYZ. See you there. ”

Tickets for ABC performing at Manchester’s Bridgewater Hall on 2 November 2017 gon on sale at 10am on Friday 31 March.