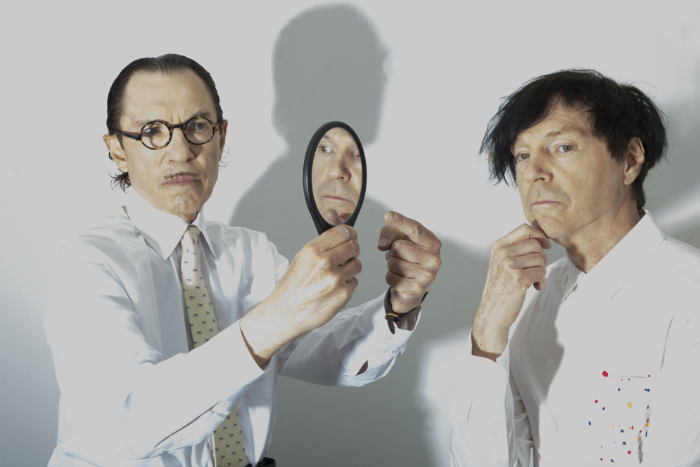 Sparks (aka Californian brothers Ron and Russell Mael) have announced a run of UK dates to follow the release of their new studio album Hippopotamus (due out 8 September via BMG).

The news follows the release of their latest single, the title track to the album, which was first played on BBC Radio 6 Music and released on Friday at midnight.  The release came after the band, renowned for their adventurous and innovative approach, performed the track along with three other songs from the album in their set at the 6 Music Festival in Glasgow.

Sparks are set to perform six UK dates during their September tour.

Tickets for Sparks performing at Manchester’s Ritz on 22 September go on general sale on 31 March.  Presale available from Wednesday 29 March.