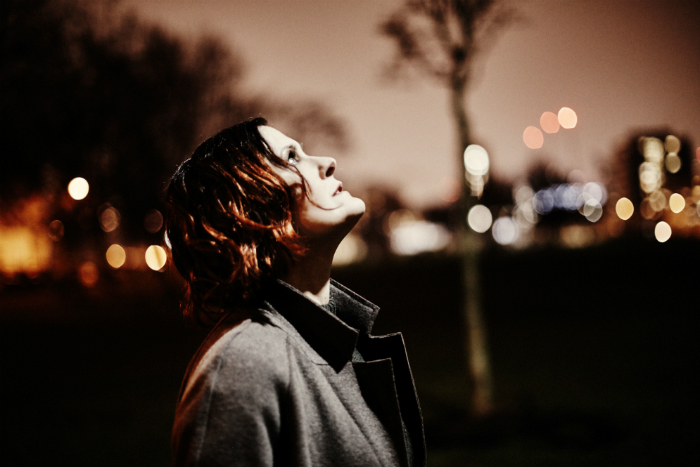 Alison Moyet has announced a 24-date UK and Ireland tour in support of her new album Other which will be released on 16 June.

Speaking about the album, Moyet commented “For me, making a record at this age, lyrically, is a different proposition. Observation in most cases replaces emotion. The invisibility of middle/aged woman rather thrills me and instead I watch.  Subject matter covers what you might expect from a pop album.  Dyslexia, locked-out syndrome, diversity, Persephone, doggedness and the Internet. Always asked what a song is about, I attempted to cooperate, but in truth though the lyrics incorporated my best attempt to describe what I see and of the meaning that is mine. I want, who chooses to, to find their own landscape or indeed none. Some of us have always felt ‘Other’. I no longer wish it were otherwise.”

The tour, which takes place in October and November follows a string of dates in the US, Australia and New Zealand and comes ahead of a run of European shows.

Tickets for Alison Moyet performing at Manchester’s Bridgewater Hall on 22 November 2017 go on sale at 10m on Friday 24 March.