Previewed: MoodsFest at The Bred Shed 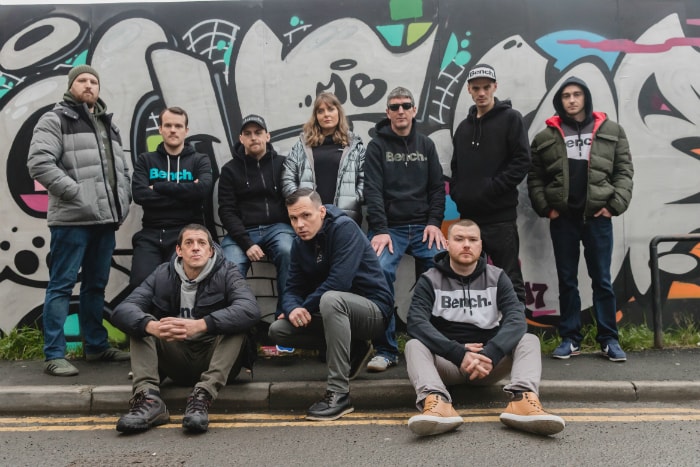 It’s all about bpm and lyrical bombs as MoodsFest brings Glasgow, Edinburgh and Manchester together for an ‘urban gatherine of clans’ with bands and artists from the three cities coming together for an eclective mix of alternative, indie, dance, hip hop, rap, reggae sounds.

Formed in 2014, A dizzying amalgamation of producers and poets, they swiftly honed their very own sound, combining drum & bass, reggae, hip-hop and EDM.  Their album Missing Peace, was self recorded in their north Manchester studios Boom-shack, mixed by Black Grape musical director Dan Broad and was mastered by Grammy nominated, Stuart Hawkes at London’s Metropolis Studios.  The Moods are booked to open the main stages of some of the UKs biggest festivals in the summer of 2018, as well as their own headline slots at numerous urban music festivals.

Where and when does MoodsFest take place?

MoodsFest takes place at The Bred Shed from 2pm on Saturday 28 April.  Tickets are priced £10 for an all-day ticket available from Skiddle.