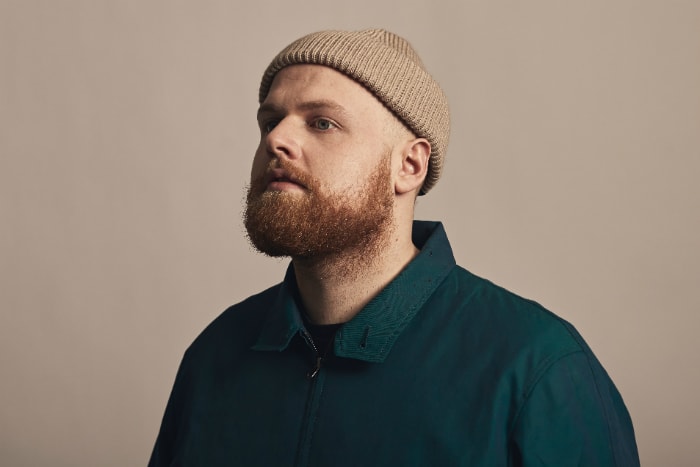 Hot off the heels of his Spring UK tour, Tom Walker has announced a nine-date run for October including a Manchester gig at the O2 Ritz.  Tom Walker is also set to perform at the Neighbourhood Weekender in May.

His new single Leave A Light On looks set to propel him into the limelight.  Produced by Steve Mac, the Brit Awards 2018 Producer Of The Year, Leave A Light On was written by Tom and Steve and is set to be heard on TVs around Europe on the new Sony Bravia advert.  The single is currently at the number 15 spot in the global Shazam Chart, topping the iTunes chart in eight European countries and has racked up more than 110 million streams and views globally.

When does Tom Walker headline at Manchester’s O2 Ritz?

When do tickets for Tom Walker at the O2 Ritz Manchester go on sale?