Previewed: Man Made at Aatma 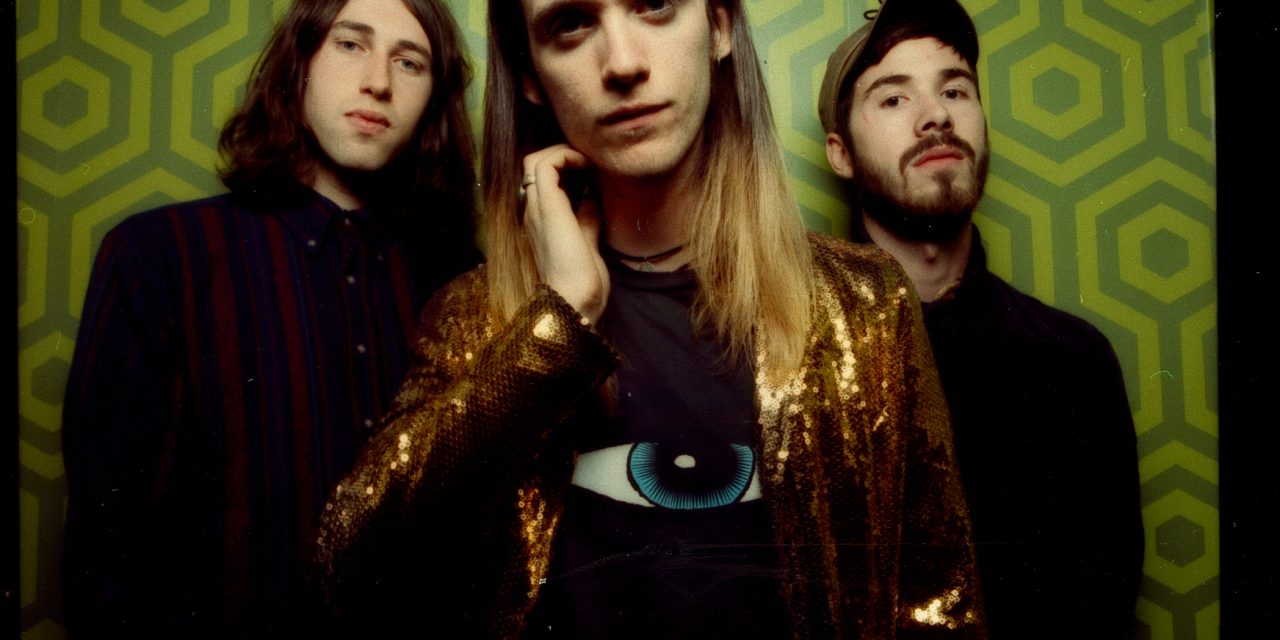 Rising Manchester’s three-piece Man Made are set to perform at Manchester’s Aatma just weeks before the release of their debut album TV Broke My Brain.

Nile Marr, Man Made singer and guitarist (and son of indie hero Johnny), has certainly embraced his father’s musical life. Initially inspired by the likes of Nick Drake and John Martyn, Nile began writing songs when he was 14. A move to Portland, Oregon would provide more inspiration still, with Nile in what he calls his “sponge years”. Taken from the English music culture he’d grown up in and being planted in the Pacific Northwest opened him up to not only new bands and new sounds, but a whole new work ethic.

“[Moving to Portland] changed completely how I wanted to work and how I wanted to make music,” Nile says. “From that point on we needed to be running everything with American work ethic and approach to guitar music.” That meant taking the notion from American punk rock and bands like Fugazi and Black Flag that you “get in the van and you do it, and you drive and just keep driving.”

Nile met drummer Scott Griffiths via a mutual friend at a practice room. After playing together a couple of times, Nile gave Scott “all the Fugazi records and all the Modest Mouse records” and told him to come back and play like a combination of the bands’ drummers. After a year of playing together, the pair began the hunt for a bassist, eventually picking Callum Rogers.

Passionate about not denying “someone in their formative years the chance to experience a band on a very intimate level”, the trio started booking their own shows so they could make sure people under 18 could attend. They’ve also hooked up with activists and charities in Sheffield and Manchester to play refugee benefits or find conservation projects to donate their merch money to. In Manchester, they’re at the heart of a new scene of artists and creatives made up of other musicians, filmmakers, promoters, photographers and more. It’s a collaborative community with a lot of those involved also involved in the band’s shows. Nile describes them as events where “you can help a good cause, you’re supporting an independent venue, kids can go in and you get to appreciate art.”

Titled TV Broke My Brain, the central theme of the album is the state of technology and it’s role in life. The band aren’t anti-technology, but Nile says he wanted to “stop and think about how quickly we embrace new technology [and promises that it’ll] make your life easier.” “It’s not a judgement, it’s just asking the questions about your relationship with technology,” he explains. “For me, the most valuable experiences in my life have been face-to-face, real, analogue interactions.”

You can hear Nile’s thinking in the jagged title track, or the jangly shuffle of ‘Hi Tech Low Life’, which features lyrics like “We still sleep plugged in” and “We don’t seem to notice/Now it’s hard to focus”. Elsewhere, there’s also comment on advertising and capitalism – ‘Plastic Key To Living’ is about a credit card and finds Nile sighing “We turn on, we log off/This is not enough.”

Man Made perform at Manchester’s Aatma on 24 March 2016