The Hyena Kill to perform at Manchester’s Deaf Institute 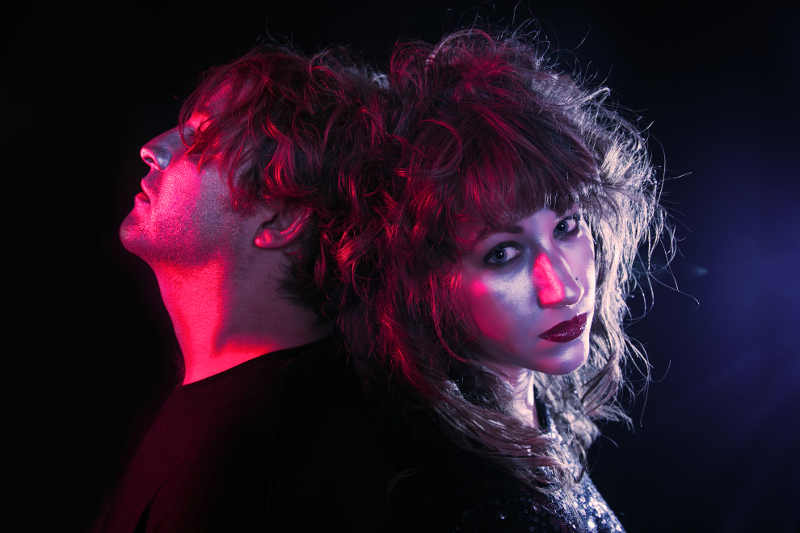 Manchester two-piece The Hyena Kill are set to return to The Deaf Institute on 20 May.  The gig marks a return for the band who last year sold out the venue.

The Manchester-based hard rock two-piece, comprised of Steven Dobb (Vocals and Guitars) and Lorna Blundell (Drums), are experts in crafting huge, powerful music with enormous hooks and filthy grooves, every note and beat is hammered out with nothing but pure devotion, blood, sweat, guts and love.

The band was formed in 2011 after the pair met on the local scene playing in various acts. With both members sharing a passion for hard rock, and drawing influences from bands such as Deftones, Tool and QOTSA, a creative bond was formed and they began writing from their first jam.

The Hyena Kill are also set to release their debut album Atomised in 2016.  The album, which was mastered at the legendary Abbey Road Studios, is a self-release from the band and is expected in May.

The Hyena Kill perform at Manchester’s Deaf Institute on 20 May 2016.