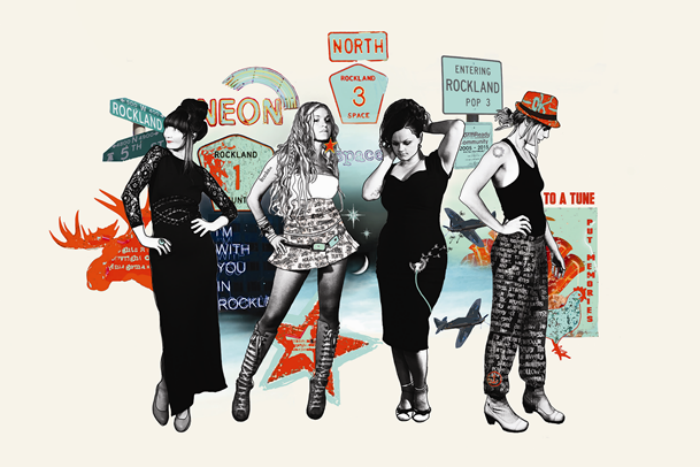 Katzenjammer released their third studio album ‘Rockland’ in March to great acclaim and, as well as notching up sales throughout Europe, received long-overdue nods of approval from the British press. Produced by Victor Van Vugt (Nick Cave, PJ Harvey, Beth Orton) the album is a joyous and uplifting record, refreshingly lacking in pretention, nigh-impossible to define and, as Songlines wrote, “a peppy life-enhancing joy from start to finish”.

After a successful sold UK tour this May – including London’s Scala – and festival dates alt-folk-country-rock mavericks Katzenjammer are now back on tour in the UK and set to perform at Manchester Academy on Sunday 15 November.

One of the most accomplished, instinctive, charismatic and nonconformist bands around, Katzenjammer are all impressive singers and multi-instrumentalists, sharing lead vocals, instruments, song-writing duties and, as The Guardian observed at a recent London gig, an enormous sense of fun.