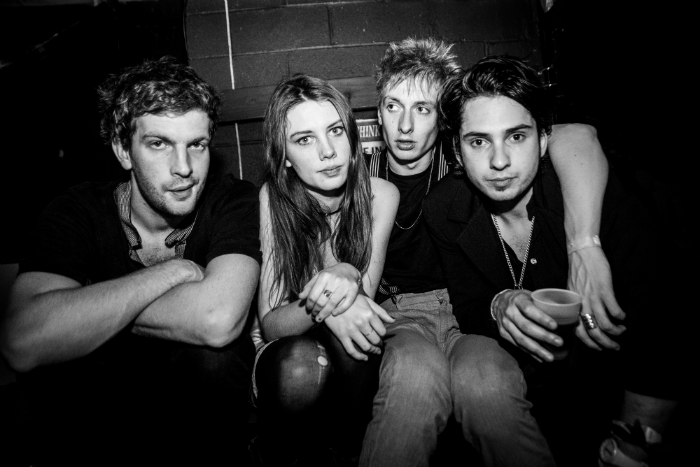 Manchester Academy have announced a run of UK and Ireland dates which will see the foursome performing at Manchester’s Academy on 10 March 2016.

The band are set to release their latest single Freazy on 27 November.

Tickets for Wolf Alice performing at Manchester Academy on 10 March 2016 go on sale at 9am on Friday 23 October.