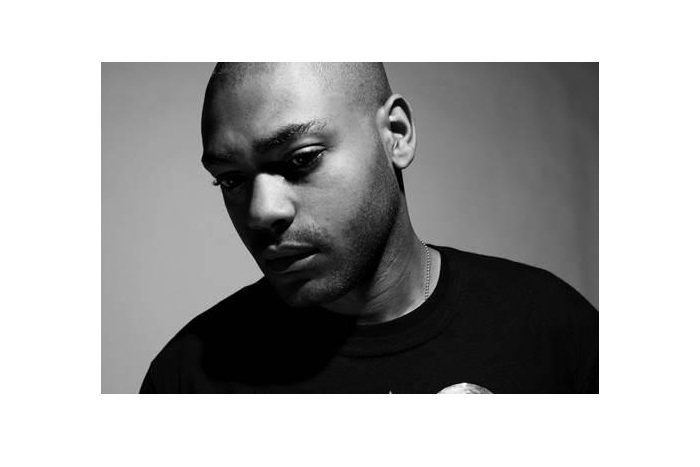 After his forthcoming London show (at Heaven on 26th November) sold out in less time than it takes to listen to the album it celebrates, Kano has added a second Home Sweet Home revisited date.  The newly announced show is at Manchester’s Gorilla on 24th November and marks the 10th anniversary of Kano’s groundbreaking debut, Home Sweet Home.  Support on the night will be the fast rising rapper Bonkaz.

Home Sweet Home was preceded by massive underground single and perennial live favourite P’s & Q’s, and included collaborations with Mike Skinner, Diplo, D Double E, Ghetts, Terror Danjah, Mikey J, Fraser T Smith and Paul Epworth.  The album showcased Kano’s rapid-fire yet seemingly effortless flows, and cemented his status as one of the best rappers in the country.  In the decade since, Kano has gone on to release three more albums; several mixtapes, singles and EPs; embark on a successful acting career and land a lead role in Channel 4 drama Top Boy.  More recently, Kano has whetted appetites with new tracks Hail and New Banger as he continues recording his next release in the studio.

Kano adds “At first, this was something I couldn’t see myself doing, as I’m not too bothered about the whole ’10-year’ thing.  Then a phone call from Wretch 32 changed my stance – he told me it would “be a sin” if I didn’t mark this anniversary with a celebration. Now I can’t wait to touch the stage…”

Tickets for Kano performing at Manchester’s Gorilla on 24 November go on sale at 5pm on Tuesday 20 October.