Previewed: Karma To Burn at The Deaf Institute 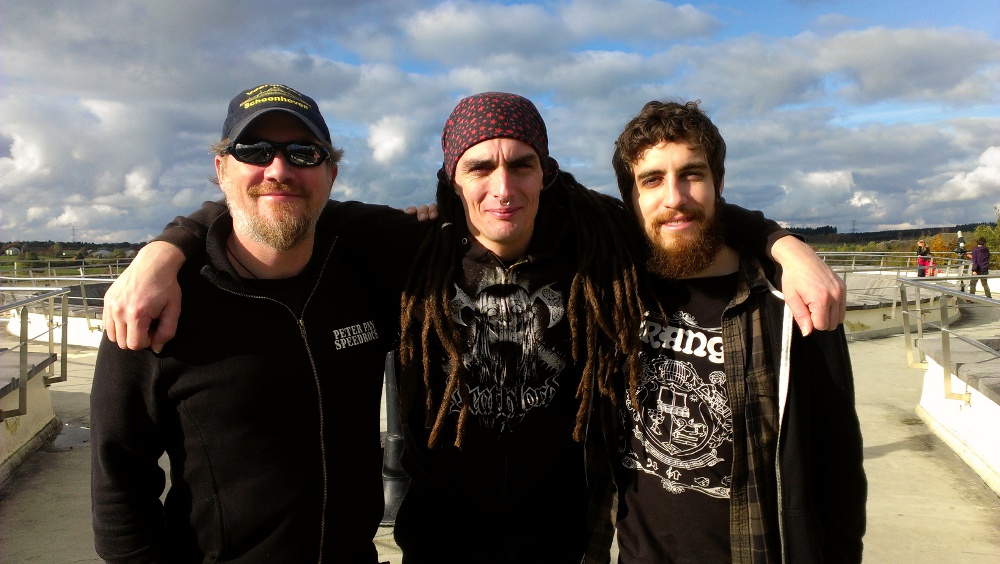 Stoner rockers and riff masters Karma To Burn are set to perform at Manchester’s Deaf Institute on Tuesday 19th August.

The gig is coming the day after the West Virginia rockers sixth album, Arch Stanton, is released.

The band has maintained their rhythmic rock style since their eponymous 1997 debut album, rarely steering away from the brand of music which has brought them critical acclaim and cult status.

Arch Stanton features seven new tracks as wells as revisiting one of their classic (yet never before heard numbers) 23 and has been dubbed as a true return to their West Virginia roots, backed by spiritualism, mysticism and unrelenting grooves and recreates the trance-like journeys which have been at the heart of their success.  Previews of the album saw it receive rave reviews from critics.

The band, which is renowned for the largely instrumental approach which brought them such acclaim with their album Almost Heathen and the habit of naming their songs simply as numbers, have a strong reputation for heavy, noise laden riffs, pleasing rock and guitar fans.

This is set to be an immense gig.

Support comes from Desert Storm.
The full tour will see Karma To Burn taking in: