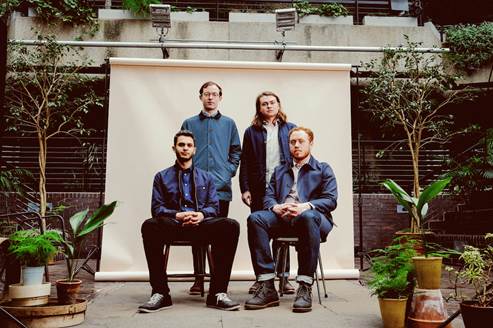 Following recent tour dates which took in outstanding gigs at Manchester’s Albert Hall, Bombay Bicycle Club have announced a new set of tour dates which will see them return to Manchester on 7th December for an appearance at the O2 Apollo.

The news follows their recent shows at Glastonbury and T In The Park and comes ahead of their forthcoming appearances at Reading and Leeds Festivals.

The tour is set to mark their biggest yet, with an ever increasing live line-up to encompass their growing sound which saw their fourth album So Long, See You Tomorrow, hit the number one spot in the UK charts and receive critical and commercial acclaim.

Support from: Peace (main support) and Sivu (first on)