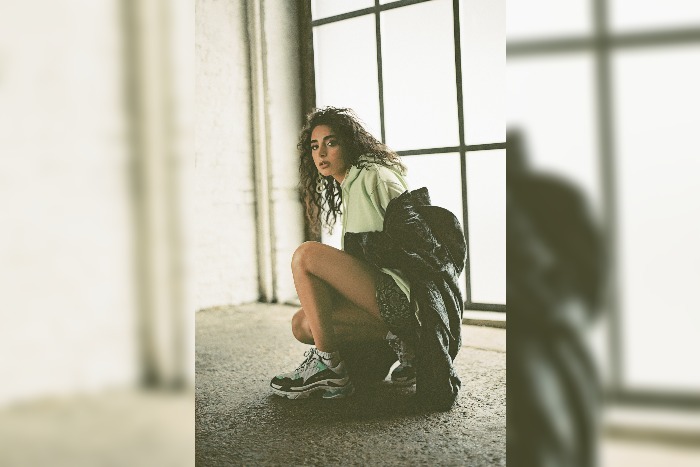 Kara Marni is set to headline at YES, Manchester, just days after the release of her new, second EP No Logic.

The seven track No Logic marks the follow up to Kara Marni’s acclaimed 2018 debut Love Just Ain’t Enough.  The EP promises a progression in her sound which has already earnt her a 1Xtra Live Lounge debut, 30 million streams and a headline slot at the Pussy Parlure stage at Glastonbury.

Speaking about No Logic, Kara Marni commented, “No Logic is a reflection of relationships I have gone through in the past 18 months with love and friendship. Being in the studio writing, has really helped me cope with shitty situations, heart break and everything in between.”

After a huge summer of dates including support slots with Lewis Capaldi and sharing the stage with Lionbabe and Mabel, Kara Marni will head out on her own headline tour in October.

The seven date tour includings four shows in the UK and Ireland with a Manchester gig at YES.

When does Kara Marni headline at YES Manchester?