Feet coming to FOPP Manchester ahead of YES tour date 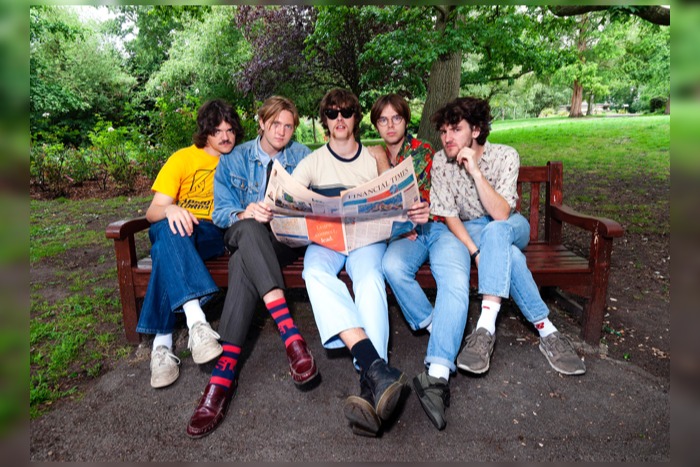 Feet are set to appear at Manchester’s Fopp to sign copies of their debut album What’s Inside Is More Than Just Ham ahead of a UK tour including a Manchester gig at YES.

The appearance follows Feet’s latest release Dog Walking, the final taster from the debut album which is due for release on Friday.

Following their Radio 1 Maida Vale session, the band are edging ever closer to the release of their debut album on Friday. Recent singles have received support from Radio 1’s Annie Mac, Jack Saunders, Phil Taggart & Huw Stephens as well as 6 Music’ Steve Lamacq and Radio X.

The album also follows a series of festival appearances over the summer including Reading & Leeds.

When do Feet appear in-store at Fopp?

Feet will be signing copies of their debut album at Fopp on 8 October 2019.

When do Feet perform at YES Manchester?