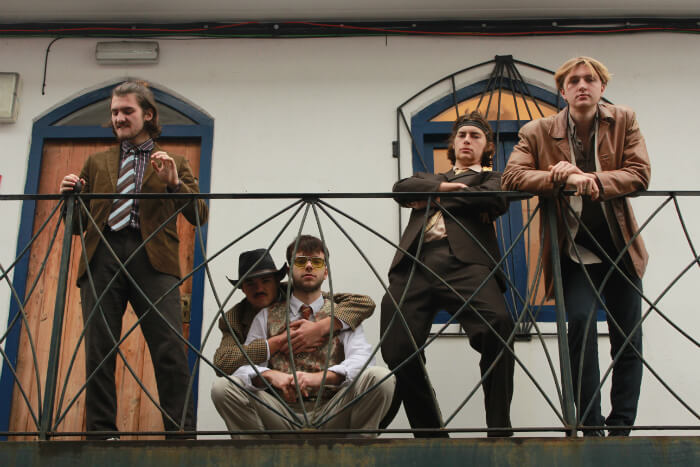 Feet have revealed their new single English Weather ahead of their first headline tour including a Manchester gig at Gullivers.

English Weather was written by the band during the Barn Sessions, where the band live in an actual working barn on a farm in Bedfordshire.  The barn became the band’s residence in between festivals and shows over Summer 2018.

Camping out, hanging out with local farmers and living off the land for 6 weeks, the band spent all day and night writing and rehearsing a slew of new songs, which will make up their debut.  The album is now almost complete, so big things are expected from the band in Summer 2019 when it is due for release.

When do Feet perform in Manchester?

Feet are set to perform a 12-date tour opening in Portsmouth on 27 February.  The tour sees them performing a Manchester gig at Gullivers on 2 March 2019.