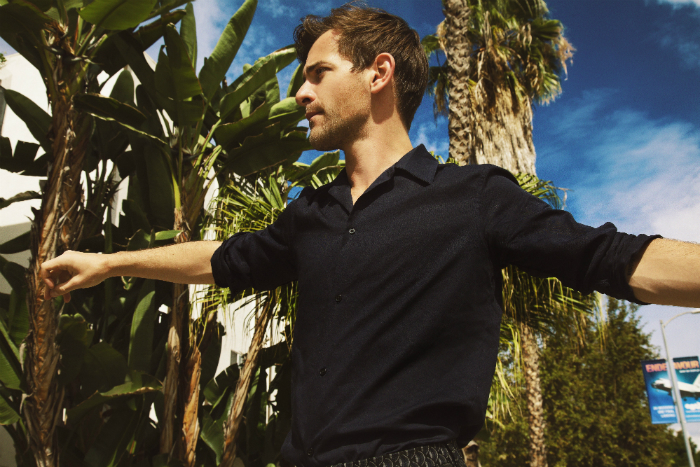 Following the critically acclaimed In Your Prime EP, multiple sold out European tours and a number one in France with Open Season – the track now with over 5 million combined views – songwriter and performer Josef Salvat has now revealed his much anticipated debut album Night Swim.

The album, which was released on 19 February 2016, is the culmination of a young lifetime’s worth of experience. Small symphonies of late-night electro-soul, with lyrics that address love, lust, obsession and betrayal; working with producer Rich Cooper, Night Swim is a record of the nocturnal shadow world, where love is a game in which there are few winners.

On tracks like Hustler, Shoot and Run, Night Swim and live favourite Punchline, Salvat creates moments of extraordinary drama through his powerful song writing and epic choruses. Just a taste of what’s on the album.

Having first written to prominence off the back of a cover of Rihanna’s Diamonds, which was featured on his In Your Prime EP and used in a prominent advertising campaign, the Australian singer-songwriter has seen his reputation grow swiftly in the UK.

Following sold out headline tours and the start of the Night Swim Europe leg last month, the London based musician now comes to Manchester’s Gorilla as one of 21 dates across the continent.