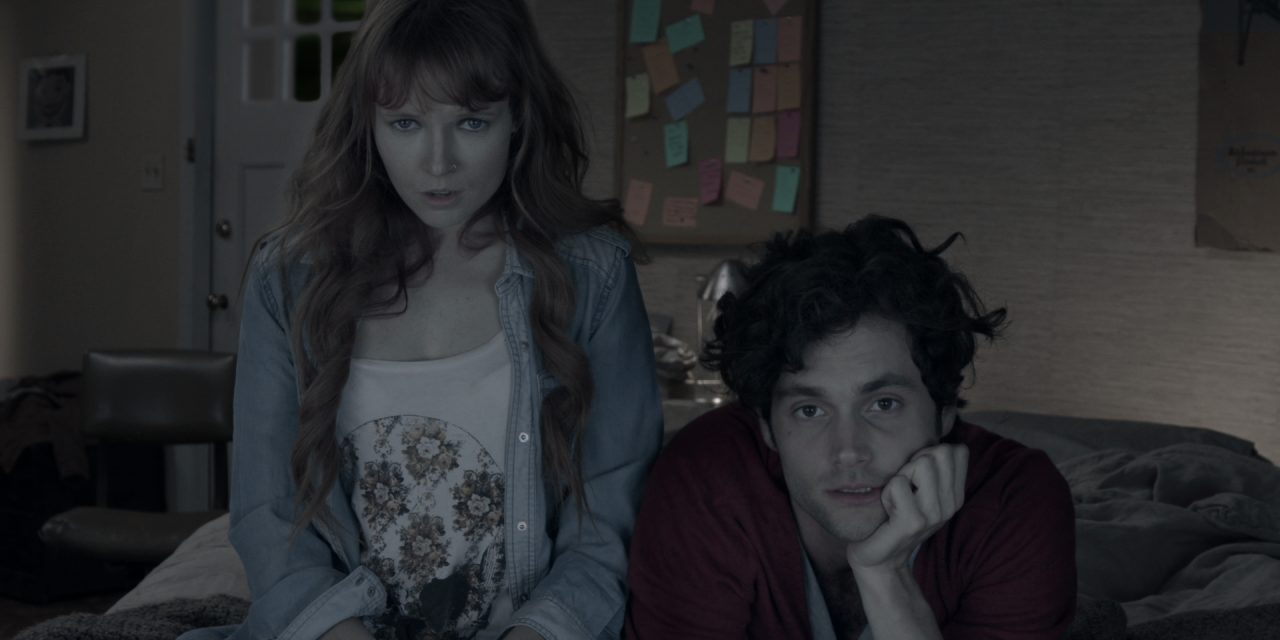 Gossip Girl actor Penn Badgley (Margin Call, Easy A, Greetings from Tim Buckley) is set to take a break from his European tour with his band MOTHXR and attend Manchester Film Festival 2016.

Along with Director, Nicholas Gray and writer Katharine Gray Clark, the US actor and musician will be taking part in a free filmmaker studio interview at Elliot House Manchester at 12.30pm on Saturday the 5th of March as well as fielding questions after the world premiere of their film ‘The Paper Store’ at the Odeon Printworks Manchester at 5.30pm.

The appearance is another coup for the film Festival which has previously announced that it will host the UK premiere of Blinky Bill.

Take a look at some of the films which will be shown at venues across the city during the Manchester Film Festival running 3-6 March 2016.