Previewed: Joan, Babs and Shelagh Too 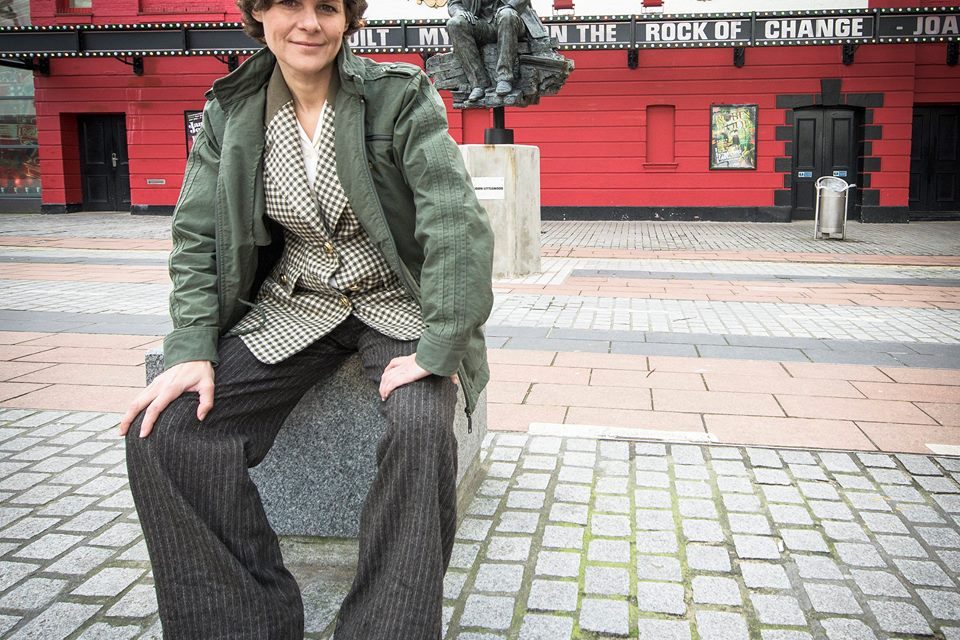 Conscious Theatre holds the northern debut of its latest production Joan, Babs and Shelagh Too at Manchester’s Three Minute Theatre on 14 and 15 July.

Directed by Olivier award winning actor and improviser Oliver Senton, Joan, Babs & Shelagh Too is a whirlwind journey through the life of Joan Littlewood, one of the 20th century’s greatest theatrical visionaries and arguably the most unsung hero of British theatre.

Told partially in her own words, and partly through those of her most famed collaborators, the show explores what made Joan the idiosyncratic character that she was.  Joan Babs & Shelagh Too takes the audience on a journey through the rapidly changing theatrical landscape of 20th century Britain, from Joan’s childhood in post World War One London, passing through Manchester where she formed her political ideology,  to the explosion of success that was Theatre Workshop at Stratford East’s Theatre Royal in the 50’s and 60’s.

In a transformational tour de force solo performance blending biographical detail with Brechtian technique, unique writer and  solo performer Gemski questions why it is that a woman who arguably contributed as much to British theatre as Shakespeare is seldom remembered. Using cabaret, finger puppetry and music, the performance chronicles the pivotal role Littlewood played in both Shelagh Delaney’s A Taste of Honey and Oh! What a Lovely War, examining her magnetic yet infuriating personality, and turbulent relationships within Theatre Workshop.

Unique performer Gemskii is mentored by East 17 Theatre School, (where she trained) and Clean Break Theatre, a company which works with women who have been in prison. Having overcome enormous personal difficulties including addiction, abuse and homelessness, Gemskii won the Diamond in the Rough Award in 2010 and now guest lectures in solo performance at the University of East London and carries out facilitation work internationally.

The show marks the first collaboration between director, veteran actor and improviser Oliver Senton, and award winning writer and actor Gemskii. Following an authentically Littlewood development process including workshops exploring a range of theatrical disciplines, in depth research and copious amounts of improvisation, the production explores working class ambition and identity, a rejection of gender stereotypes   , the nature of success and communist ideals controversial to the time.