In Review: ‘Crocodiles’ at The Royal Exchange Theatre 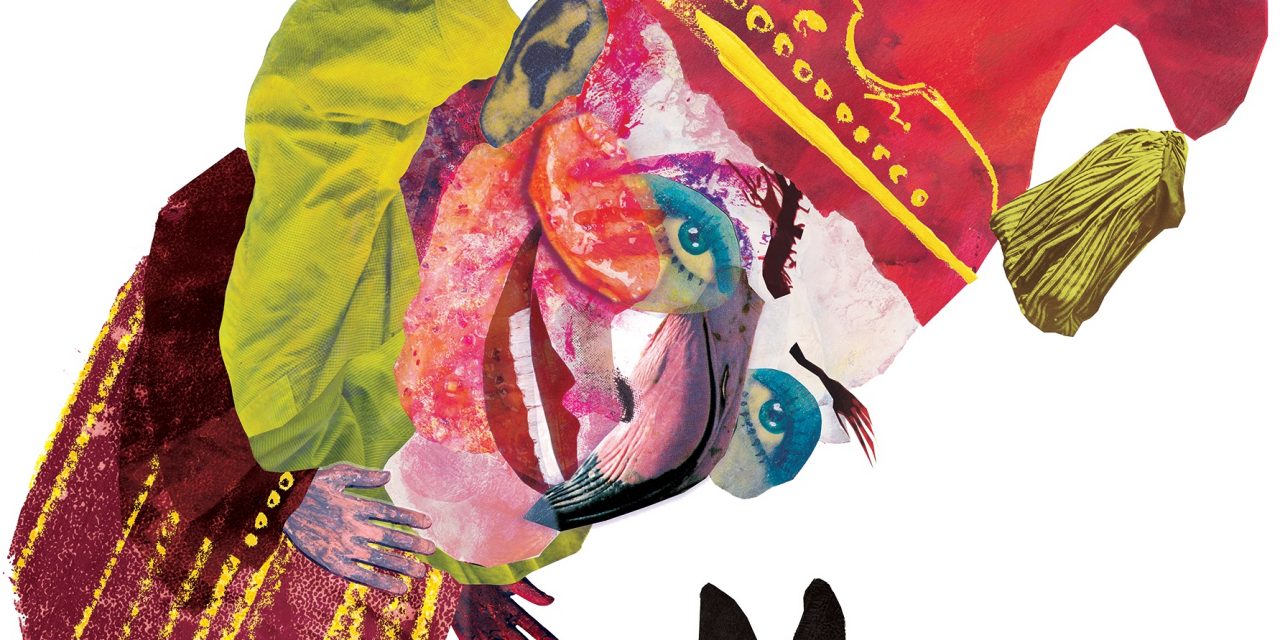 Somewhere Beyond The Sea plays for the opening scene of Ng Choon Ping’s Crocodiles, and the stage scene is set in a dilapidated looking lounge where a wall has been partially knocked through and left unfinished, a small TV sits in the corner opposite a sofa and a lamp with a tapestry shade, and pictures adorn the wall – including those of Lady Diana and Gareth Gates. Welcome to the dysfunctional home of the Glass family, somewhere in a sleepy seaside town off the north-eastern coast, where ritual witch burnings take place on a weekly basis, Spanish tapas is considered ‘foreign-muck’ and ‘deaf, dumb and blind’ granddaughter Lucy, who is psychic, is kept in the attic with her budgie Roisin, whom she whistles to all day.

Indeed, there are certainly some serious and sensitive issues raised in Crocodiles. Homophobia, domestic violence and bigotry all rear their ugly heads amongst the humorous lines of a cleverly written script whose endlessly amusing, laugh-out-loud lines are suddenly sharply punctuated by some truly uncomfortable moments that can leave you feeling almost guilty for having shared in the previous moments of joking and jesting. Don’t worry though – that guilty uncomfortable feeling as the lights go down at the end of the scene will soon be lifted by Snap! or Bucks Fizz playing in the opening of the next scene and a hilariously delivered line will wash that emotion away as abruptly as it was felt, in a script that cleverly plays with the audience’s emotions.

Melanie Hill, who has previously appeared at the Royal Exchange Theatre in I Have Been Here Before, gave an outstanding, brassy performance as Cornelia Glass. Obsessed by both knitting and getting her son Vincent (James Atherton), who has returned home from the ‘evil’ city for reasons unknown, to stay with her, her desperate actions result in dire consequences. And whilst Vincent refuses to tell his family why he left his job as a CBBC presenter, his brother Rudolph (Kevin Wathen) is being pushed by his overbearing mother to abandon his much-loved job doing ‘Judy & Punch’ on the beach for a non-existent audience, where he ‘can’t expect a standing ovation from a dead swan and a Tampax’ to get work in the local ‘Smarties tube factory’ instead and improve his prospects.

Sarah Gordy gave a touching performance as Matilda Glass and managed to portray both an innocence and vulnerability as the wife of the often angry, frustrated and drunk Kevin, as well as showing a more risqué side to her as she holds an Ann Summers party and is penning her first romantic novel.

In a yarn that is weaved together by a fairytale that Cornelia Glass taught her children, about a friendless, lonely crocodile with an empty stomach that would eat anyone who dared to go near it, Crocodiles brings to life a bold, dark and at times shocking story.