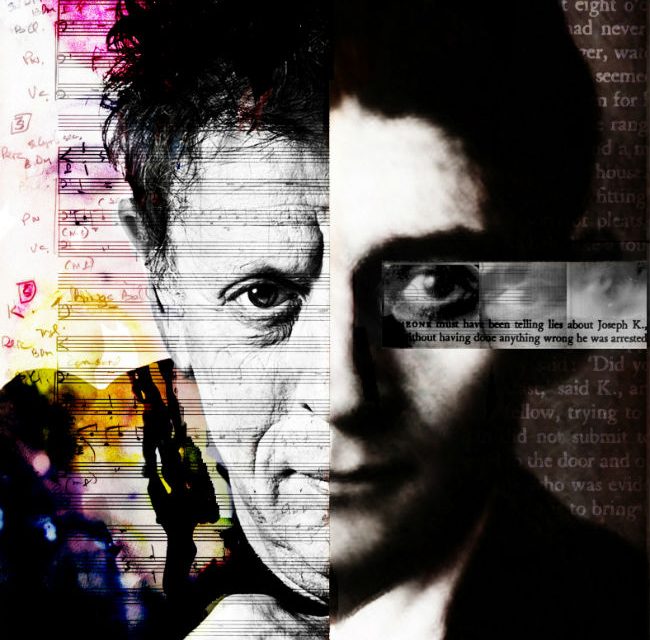 American composer Philip Glass’ new opera, an interpretation of Franz Kafka’s The Trial, is set to be brought to Manchester’s Royal Northern College of Music on 22nd October 2014 as part of its world premiere production run.

Based upon Kafka’s novel, The Trial tells the chilling tale of a man arrested and prosecuted for an unknown crime by a relentless and inaccessible authority, shrouded in mystery.  Kafka began writing The Trial 100 years ago, although it was not published until 1925.  The themes remain as relevant today as they did then.  It is this tale which Philip Glass has now brought to life, staying faithful to the original story and relishing in the notorious paranoia and dark humour.  Glass has worked alongside libbrettist Christopher Hampton, the playwright, screenwriter and director who won an Oscar for Dangerous Liaisons, in bringing the work to the stage.

This is the latest production from the relationship which has developed between Glass and Music Theatre Wales, who have founded key relationships with The Royal Opera House, Theater Magdeburg and Scottish Opera to further the work.  In fact, Glass actually wrote the opera specifically for the innovative Welsh contemporary opera company.

This marks the latest production from Philip Glass, one of the most popular and distinctive living composers who has built an outstanding reputation and had an unprecedented impact upon the music and intellectual life of his times.

In Review: The Evolution of Dance at The Dancehouse Theatre