Previewed: Fear of Men at The Castle 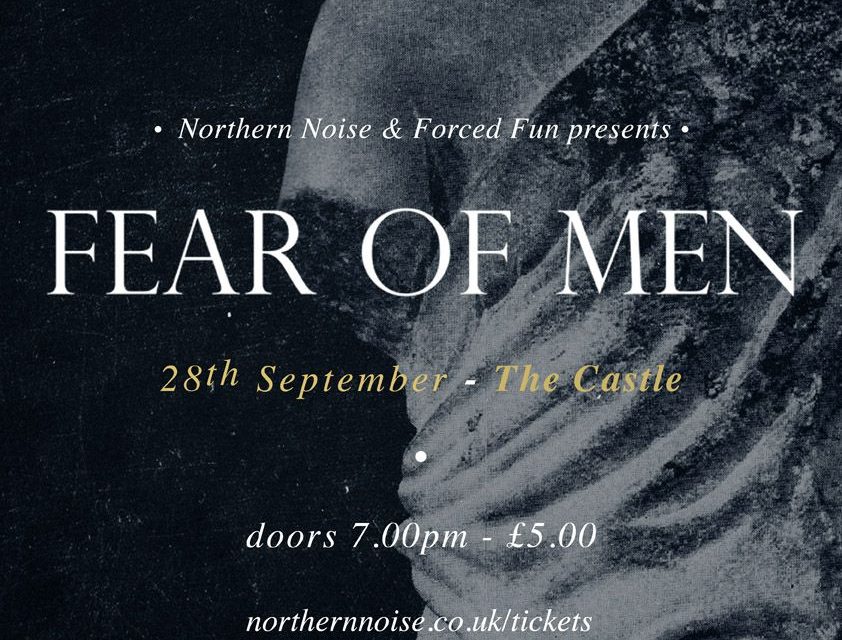 A group very familiar to Manchester gig-goers, Fear of Men are set to perform an intimate gig at The Castle in celebration of the launch of their debut album Loom, on Sunday 28th September.

The Brighton-based band first came together in early 2011 as Jessica Weiss (vocals and guitar) and Daniel Falvey (guitar) met at an exhibition of short films for which Weiss was preparing soundtracks.  It wasn’t long before they were working together and teaming up with Michael Miles (drums and keys) and Becky Wilkie (bass), creating the indie-pop sound which serves them so well.

Bizarely, but somewhat appropriately, named after a rare anxiety disorder Fear of Men have intelligently explored lyrical themes such as mortality anxiety, introversion and loneliness, at the same time using contrasting textures to create an outstanding sound.  Their music is deeply personal; their sound is layered and intricate – nostalgic, whimsical and melancholic, incorporating various influences and infusions – warped and distorted, pop delight, guitar laden, and dark.  Think outstanding pop hooks, shrouded in dark mystery.  Its a beautiful, haunting indie-pop.

They are well know to Manchester gig-goers, having performed in the city to great acclaim many times, alongside the likes of PINS and The Pains Of Being Pure At Heart.  And now they are also being noticed in the US with their early compilation of demos, Early Fragments, leading to a series of shows with SXSW.

One of the best emerging bands around, they’ve taken the hearts of the music press with the likes of Clash Magazine and NME lauding their music.

Fear of Men perform at The Castle, Manchester, on Sunday 28th September 2014 with tickets priced £5 plus booking fee in advance.