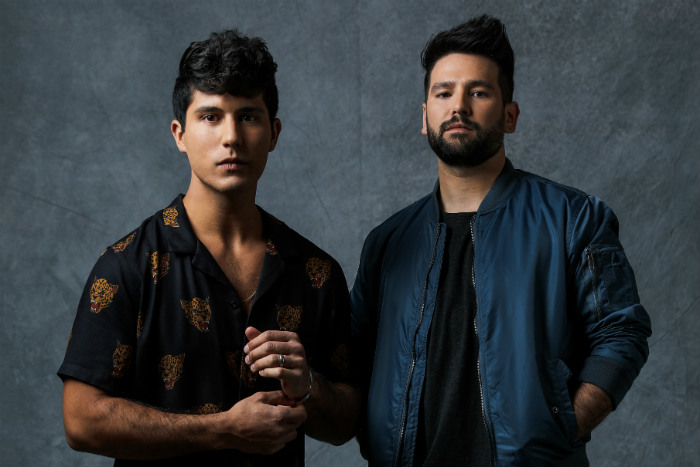 Dan + Shay come to Manchester’s O2 Ritz in the midst of a six date UK tour following the huge success of 2018 releases Tequila and Speechless.

Whilst you may think that Tequila would be a party-anthem, Dan + Shay delivered up something far more reflective with the ballad playing with the idea that the scent of tequila stirs memories of a past relationship.

Speak to Billboard about the track, Dan Smyers commented, “We knew it was really special, we were really proud of this song.  Sometimes a piano ballad is a little risky to put out as a radio single, but we put Tequila out, and immediately we could feel the reaction was so elevated.  Radio embraced it, play it, and the fans reacted to it.  It’s cool that we trusted out gut on that one.

Both tracks feature on Dan + Shay’s self-title third album.  The album debuted at the number one spot on the Billboard Top 200 Country Chart, hitting number 6 on the Top 200 All-Genre Chart.

The duo now turn their attention to the UK, where their track All To Myself was Radio 2 playlisted, performing their biggest UK headline tour to date, including Manchester’s O2 Ritz.

When do Dan + Shay headline at Manchester’s O2 Ritz?