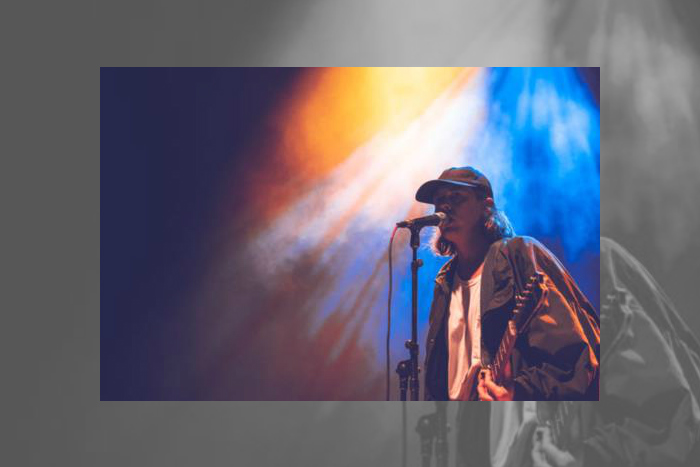 Oklahoma art rockers Broncho make their return to the UK for a four date tour including a Manchester gig at Fairfield Social Club.

The tour follows the release of their latest album Bad Behavior.  The dates mark a return to the UK following their tour earlier this year.

The band also hit the UK following a string of Australian shows supporting Methyl Ethel, playing to more than 2,000 people each night.

Broncho have toured heavily in support of Bad Behavior playing sold out shows in London, New York, Los Angeles, Chicago and more.  The album received strong praise from music press around the world, representing the band’s strongest release to date.

The album has spawned singles including Get In My Car.  Bad Behavior looks at Broncho’s vision of our moral climate, complete with Ryan Lindsey’s smiling-whilst-sneering vocals.  It takes on religion, sin, drugs, vice and scandal, whilst drawing on influences from T.Rex to Tom Petty, The Cars to The Strokes.  Speaking about the album Lindsey commented, “It’s a reflection of the current world: everybody’s been acting badly over the last few years so we make a record about it.”

When do Broncho headline at Fairfield Social Club?

Broncho headline at Fairfield Social Club on 12 October 2019.  The Manchester gig is one of four UK dates they are performing: