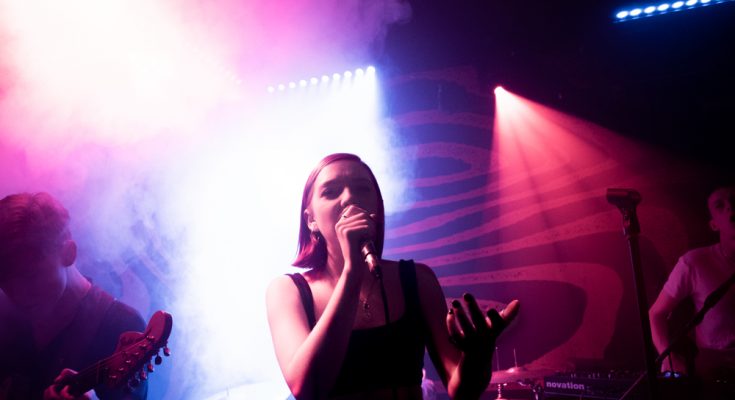 Previously announced for Neighbourhood 2019 were the likes of Miles Kane, Sophie and the Giants, Yonaka, Easy Life, The Big Moon and dozens more.

With some venues kicking off as early as noon (The Magic Gang at Gorilla) and running through to 10.30pm there will be no shortage of music to catch.

The Neighbourhood 2019 schedule is available via the NBHD App:

When does Neighbourhood 2019 take place?

Where does Neighbourhood Festival 2019 take place?