Previewed: Amber Run at the Ritz 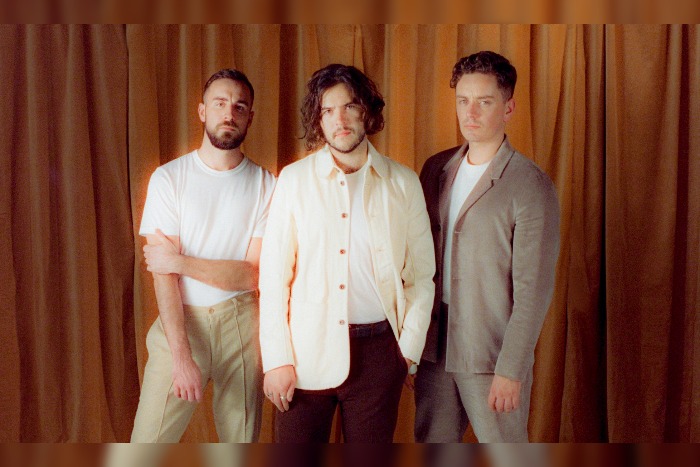 Philophobia follows a string of releases for the band including July’s Affection which has picked up huge support and a mammoth amount of streams.

The song, recorded earlier this year, as part of the album session, is one of the band’s most honest songs to date. Speaking about the song frontman Joe Keogh explains “I hope after people have heard the record they feel closer to the band. Gone are the days where we feel angry to the point of pushing people away. We want to draw people in and keep them close. In the hope we could have a shared experience.”

The 10 song Philophobia sees Amber Run exploring the delicate balance of love, whether it gives purpose, makes you feel whole and complete or completely destroys you.

The Nottingham trio, vocalist Joe Keogh, bassist Tom Sperring and keyboardist Henry Wyeth, also explore a complex tornado of emotions and feelings.  But perhaps most importantly, for lyricist Keogh, these songs were a successful soul-searching quest for him to finally realise that he is worthy of the love he receives and gives back – something he’s struggled with for much of his life. As such, Philophobia’s beautiful, moving and earnest songs are an antidote to its very title and the very troubles that inspired it.

Philophobia was recorded at Vale Studios by the band’s longtime collaborator and producer Ben Allen and mixed by Claudius Mittendor.

When do Amber Run headline at Manchester’s O2 Ritz?