Previewed: The Blue Stones at the Eagle Inn 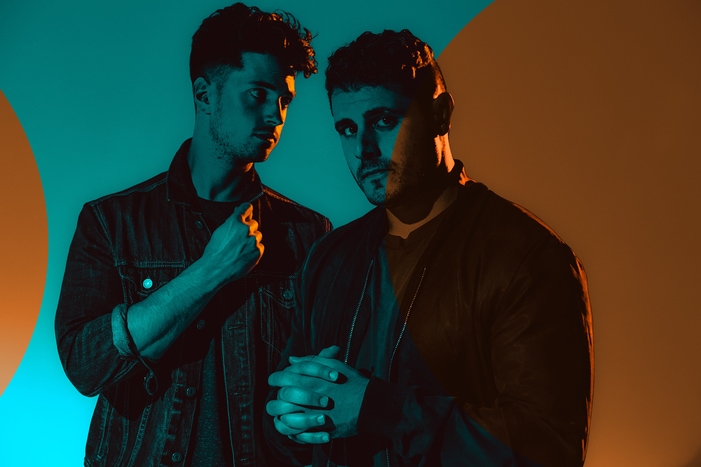 Canadian blues rock duo The Blue Stones embark on a seven date UK tour next week including a gig at The Eagle Inn.

The tour follows huge demand for their return to the UK after previous performances in London.

Guitarist/vocalist/lyricist Tarek Jafar and percussionist/backing vocalist Justin Tessier have known each other since meeting as kids. But it wasn’t until attending university together that they decided to combine their talents into a musical project.  And there’s been no looking back.

Performances at Bonnaroo, Carolina Rebellion and Scranton’s Peach Festival have been hits; their single Black Holes (Solid Ground) has amassed more than 20 million streams; another single Rolling With The Punches has been used on the hit shows Suits, Shameless and ESPN’s Monday Night Football; and of course the release of their label debut album Black Holes.

The Blue Stones pull through an array of influences and draw comparisons with acts as diverse as Led Zeppelin, The Black Keys and The White Stripes through to J. Cole and Kanye.  And what’s more they’ve just been back in the studio with producer Paul Meany (Twenty One Pil0ts).

When do The Blue Stones headline at The Eagle Inn?