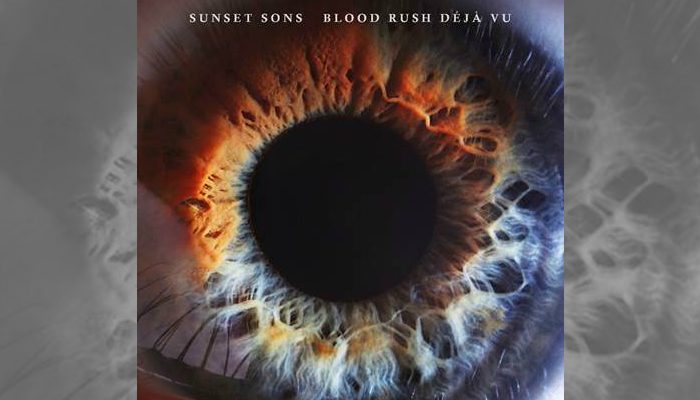 Sunset Sons have announced a run of UK tour dates and the release of their new album Blood Rush Deja Vu including a Manchester Academy gig.

The band will perform at Manchester Academy 2 during their seven date UK tour following the release of Blood Rush Deja Vu on 1 November 2019.

Blood Rush Deja Vu has been produced by Grammy-winning MPG Producer of the Year Catherine Marks and was recorded between London and the band’s adopted hometown of Hossegor on France’s Atlantic coast.

Blood Rush Déjà Vu’ – showing a darker, more urgent side to the trio, whilst retaining their knack for huge, festival-ready choruses – follows a densely packed 3 year run of writing and touring from Sunset Sons. Securing themselves an AIM nomination for ‘Best Live Act’ along the way, the band have clocked up over 250 shows, including touring runs with Nothing But Thieves and Imagine Dragons alongside sold-out headlines of their own including London’s Shepherd’s Bush Empire and Koko.

When do Sunset Sons headline at Manchester Academy 2?

When do tickets for Sunset Sons at Manchester Academy go on sale?

Tickets for Sunset Sons at Manchester Academy 2 go on sale at 10am on Friday 16 August 2019.