Honeymoan to headline at Manchester’s The Castle 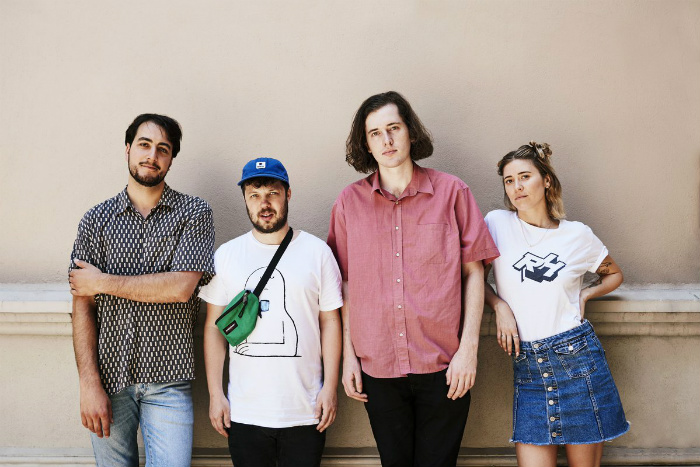 Honeymoan are set to bring their cross continental project to the UK as they headline at Manchester’s The Castle in November.

The Manchester gig follows the release of their latest EP Body in June.

Body is the EP which almost never was.  When vocalist Alison Rachel moved from Cape Town to Amsterdam at the end of 2017 shortly after the band was formed, the future of the project was uncertain.  However, the success of their first release in early 2018, the double A side singles </3 and We, and subsequent their self-titled two track EP, the band new that they had to throw themselves in fully.

With guitarist Skye MacInnes, bassist/producer Josh Berry and drummer Kenan Tatt heading straight back in to the studio a cross-continental project began.

And in June 2019, the band released their four track EP Body, exploring themes of technology, social media, eating disorders and unrequited lust.  With it the band has drawn parallels with Tame Impala and St Vincent.

When do Honeymoan headline at The Castle Manchester?

Honeymoan headline at The Castle Manchester on 17 November 2019.