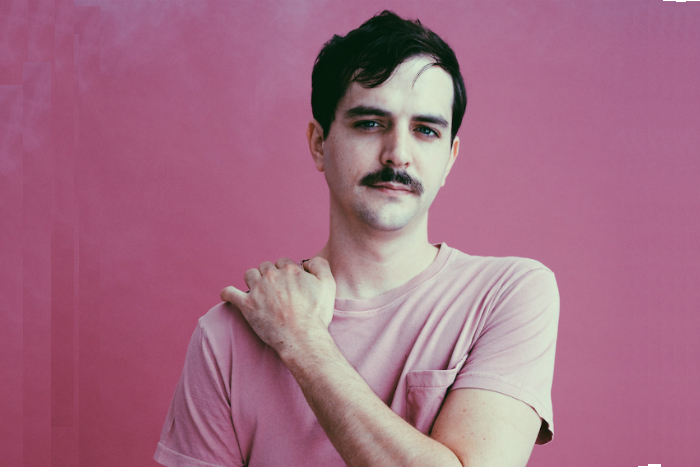 The album takes its title from the track which forms the Drastic Measures’ central theme – the instability of an artist’s life and the search for balance.  It looks at the effects of constant touring, the volatility of moods and intimacy.

He explains, “After a while you kind of start to lose touch with home and your friends and your family. You come back and feel like you’ve missed out on a lot, like you’re stepping into a whole different life.  … There can be so many highs and lows in such a small amount of time.  I remember my parents flying to one of my shows in Brooklyn and feeling incredibly grateful that I got to share it with them. Just weeks before that I was touring through Germany, feeling so isolated and lost. The ups and downs can be crazy if you don’t actively try to manage them.”

The self-produced Drastic Measures saw Bayonne put more structure to the album than his previous release Primitives.  I spent a lot more time thinking about the little subtleties than I ever had before, and putting more thought into the meaning behind the songs and the best way to get that across,” he says. “It felt like a natural progression for me—I wanted to make the music more accessible to people, including myself.”

Experimentation meets graceful piano; classic pop inspired sensibilities meet looping, layering and overdubbing.   “Even if you hear something simple like clapping or finger snaps” he acknowledges, “it’s probably layered 10 or 20 times,” he says. “I just like to stack and layer everything to get these big sounds, and create a really wide sonic space within the songs.”

When does Bayonne headline at YES Manchester?