Previewed: Badfinger at Band on the Wall 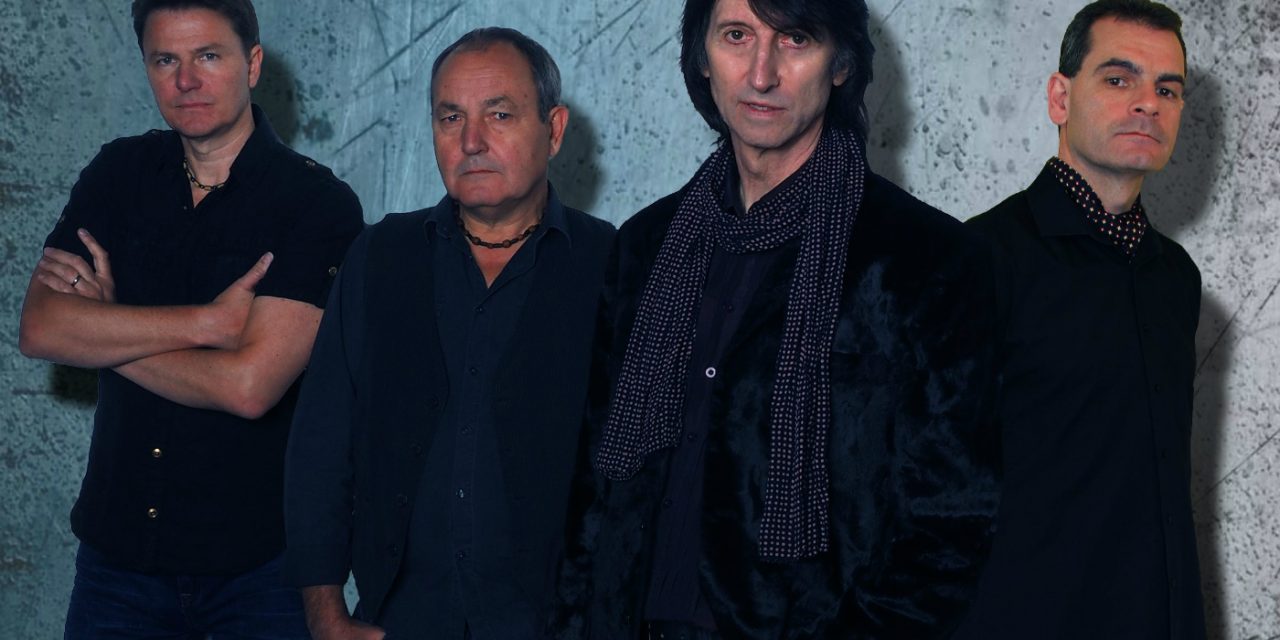 Badfinger, the legendary 1970’s power-pop band have returned to play live in the UK and will be performing at Manchester’s Band on the Wall on 8 September.

Featuring Bob Jackson, who joined the original line-up in the 70’s, Badfinger are performing a series of dates in the UK.

Signed to The Beatles’ infamous Apple label, Badfinger launched their career with the Paul McCartney penned classic Come And Get It before reeling out a string of successive worldwide hits including No Matter What, Day after Day and Baby Blue, as written by the band’s Pete Ham and all of which broke the Top 10 in the UK, USA and CANADA.

In 2013, Baby Blue was introduced to a whole new generation and made a resurgence into the Billboard Hot Rock Songs chart at number 14 after it was featured in the sensational series finale of the global hit TV series Breaking Bad.

Then there’s Without You, the classic Worldwide No.1 for Harry Nilsson, Mariah Carey and many others, a Badfinger original written by the band’s Pete Ham & Tom Evans.

In addition to all the band’s iconic hits the new shows will feature a rich mixture of material from the Badfinger back catalogue as well as new material written by Bob Jackson.

Badfinger perform at Band on the Wall on 8 September 2016.