Previewed: AKA George at Gullivers 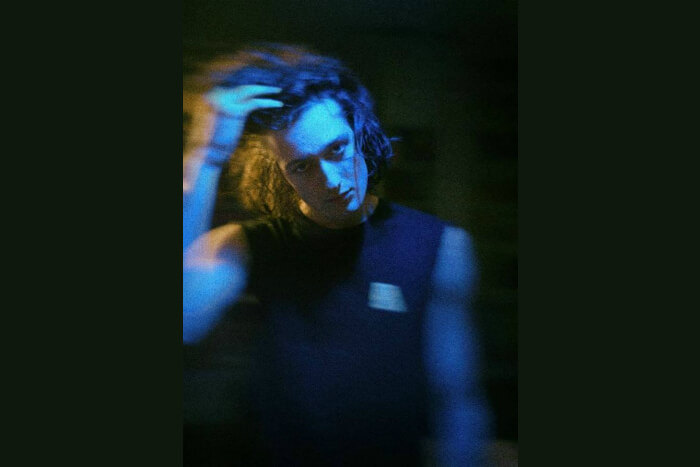 AKA George comes to Manchester to perform at Gullivers as part of the huge Dot2Dot Festival taking place on Friday after revealing his latest song Blazing.

Back in 2015, AKA George was subject to insane record label attention, with A&Rs falling over themselves to sign him up.  The singer and vlogger from Shropshire had achieved enormous success on YouTube with a mix of original material and covers translating in to massive subscriber and viewing figures.  Before he knew it, he was in the offices of publishers and record labels around the country, before deciding that it just wasn’t for him.

“It was all moving too quickly.” he explains, “I was in these plush offices talking to hit making A&Rs thinking, this isn’t right. They don’t know what they are signing. They are just impressed with YouTube numbers. And in the end numbers don’t mean anything. Even now they’re all chasing them as if they translate into good music.”

And so in a state of fitting rebellion, and with no small amount of self-belief, AKA George tore down everything he had created online, losing tens of millions of views … to start again.

Now, in 2018, the artist, who has drawn comparisons with Mick Jagger and Richard Ashcroft, is raking in the plaudits – none other than Pharrell Williams has described the alt-popper as a ‘genuis’; he’s packing out secret gigs around London; he’s been featured on BBC Introducing and even headlined the Silver Hayes stage at Glastonbury.

With new single Blazing now nestling nicely in the ears of tastemakers, AKA George comes to perform at Dot2Dot Festival on Friday.  Speaking about the single, he explains, “Blazing is about having belief in yourself despite all the shit that life throws at you.  The idea for it came about in the middle of a huge festival I was playing in Spain. It was rammed – there were about twenty thousand people in this huge town square. Most of them had never heard of me before and they probably all had their own life problems and issues, but for that one small moment in time it was all forgotten. I looked out from the stage and just saw a sea of arms. We were on fire that night. I just thought, ‘These people are amazing, I feel amazing’. I went back to the hotel room and wrote Blazing.”