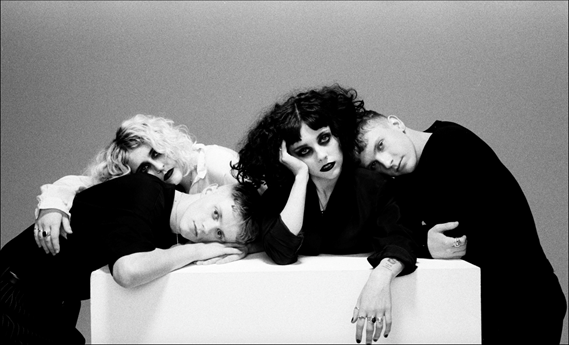 Pale Waves have announced a run of Spring 2018 UK and Europe dates including a headline Manchester gig at Gorilla.

The dates will be Pale Waves’ biggest to date and come as the band tour North America through November and December.

The Manchester four-piece have recently released their new single New Year’s Eve, the title track from the forthcoming debut EP which will be released in early 2018.

Where and when do Pale Waves play in Manchester?

When do tickets for Pale Waves at Manchester’s Gorilla go on sale?

Tickets for Pale Waves’ Manchester gig at Gorilla go on sale on Friday 17 November.  A fan presale goes on sale at 9am on Wednesday 15 November.