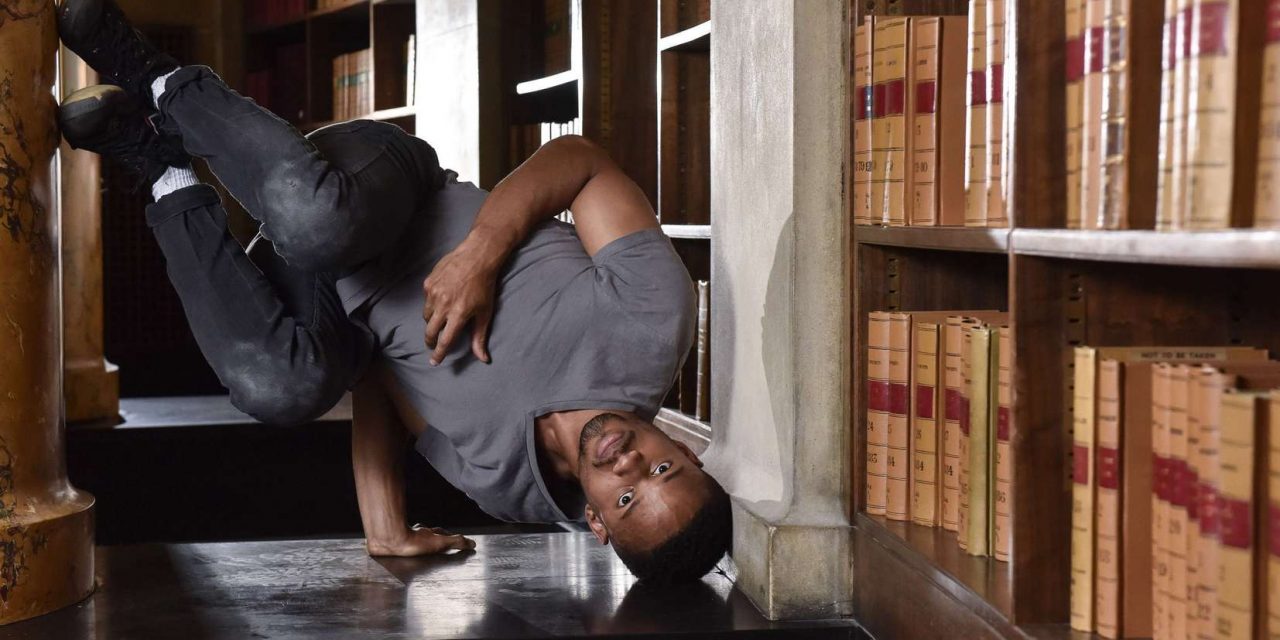 The after-hours experience has been commissioned by Library Live and will see the Manchester dance company take audiences to the past, present and future in an exciting and original promenade piece of dance theatre. Beginning outside of the Library, on the steps between the Corinthian columns, and culminating in the heart of the Library under the dome of the Reading Room, Illuminate will take audiences on a journey of seven stories, which are told in seven different spaces around the Library building.

Inspired by classic story-telling and the seven themes that have underpinned literature since the beginning of time, Illuminate will bring to life the hundreds of stories and characters which live in the Library’s catalogue of literature, through a captivating mix of live performance. Tales including those of comedy, tragedy and love will unfold through seven scenes of mesmerising dance and movement performed by a company of 50 dancers.

Speaking about holding the event at Manchester’s Central Library Kevin Edward Turner, Co-Director of Company Chameleon and choreographer and director of Illuminate commented, The Library has always held a special place in my heart; I have always loved the architecture of the building – even when I was young, and it feels very special to be given the opportunity to bring dance into the building and create something new. By its very nature, the architecture will inform the seven scenes in the production. The choreography will respond to the features in the building, and the architectural form will shape and manipulate the movement of the dancers. It will be exciting to see dance animate the space and how moving bodies challenge audience perceptions of the Library and its purpose as a building and place to visit.

Amongst those joining Company Chameleon on the creative journey is international composer and musician, Miguel Marin, who composes a completely new, contemporary score for the production. As part of the creative process, he will mentor and collaborate with MA Music students from the University of Salford, who are being given the opportunity to co-write some of the music.

When is Illuminate – A Journey of Seven Stores performed in Manchester?

Illuminate takes place at Manchester’s Central Library on Friday 24 and Saturday 15 November 2017 at 7pm and 9pm.  FREE tickets for Illuminate are available now via www.librarylive.co.uk .

In the run up to Illuminate, Company Chameleon will also present a series of pop-in/pop-up performances at Manchester’s Central Library.  The events are free to attend and there is no need to book:

Wednesday 22 Nov, 4pm – 5pm: Preview
Dancers from all over the world will share their responses to Company Chameleon’s powerful and original movement style in the building’s performance space in an informal presentation.

Thursday 23 Nov, 10am – 5pm: Open Rehearsals
A chance to see behind the scenes as the performers make final preparations for the weekend’s Illuminate performances, the public are invited to drop in on rehearsals and witness the pre-production processes of a specially-commissioned, site-specific performance for themselves.