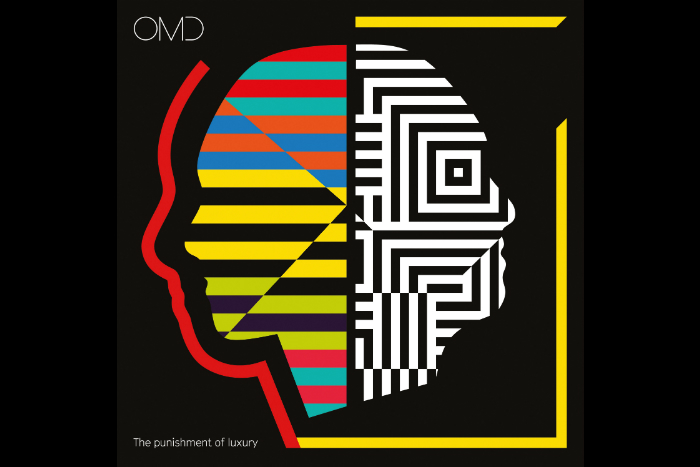 OMD have announced a Manchester Academy gig in support of their 13th studio album The Punishment of Luxury.

The synth-pop pioneers’ new album, a follow-up to 2013’s English Electric, is released on 1 September through 100% Records.

The Punishment of Luxury was written, recorded, produced and mixed by OMD – Andy McCluskey and Paul Humphreys – and takes its name from an 1891 painting by the Italian Giovani Segantini.  With inspirations including Kraftwerk and the occasional ballad thrown in, Andy McCluskey commented about its slight departure from traditional OMD style, ‘On this album we have managed to make beautiful things out of noises and repetitive patterns.  The trouble is, we just can’t help but write a catchy melody!’

Where and when are OMD performing in Manchester?

When do tickets for OMD at Manchester Academy go on sale?