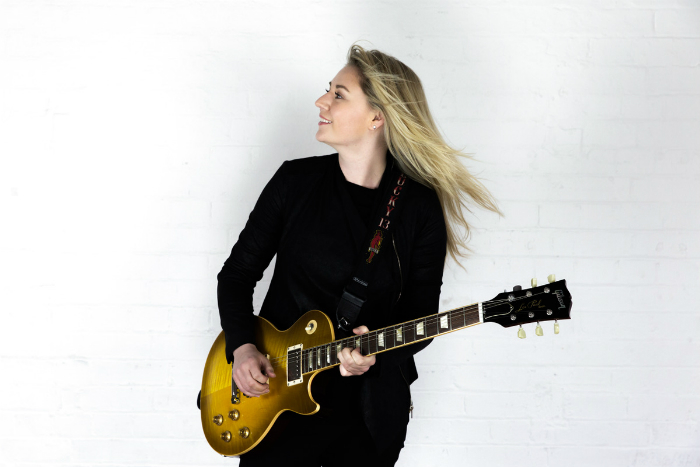 Joanne Shaw Taylor has established herself as the UK’s number one star of blues rock.  Shaw has toured extensively around the world and released several critically acclaimed albums.  Her career has been on the up since she released her debut album White Sugar. The album helped her to crack the US market, with the success being built on with her following releases.  Subsequent albums Diamonds in the Dirt, Almost Always Never, The Dirty Truth and Songs From The Road followed and saw Joanne’s fan base rise globally

Following international recognition in 2016 including performances on Later… With Jools Holland, BBC’s Glastonbury coverage and outstanding reviews for her latest album, Joanne tours with a formidable force starting 2017 with a sell out UK and European tour

Where and when does Warrington’s Summertime Festival take place?

Does Joanne Shaw Taylor have any Manchester gigs lined up?