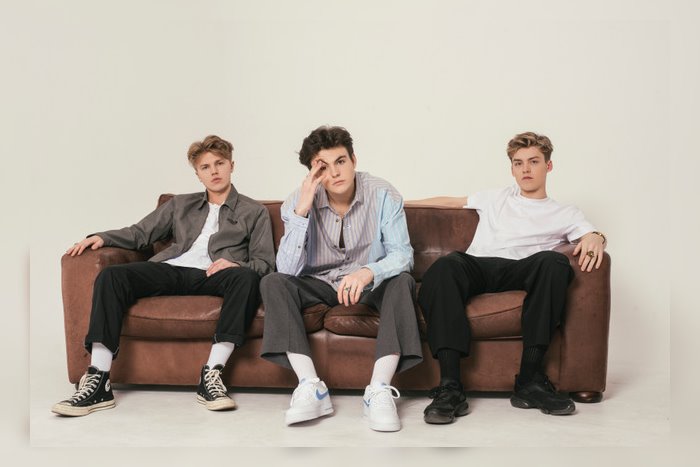 The British 3-piece have already picked up a huge amount of support and fans touring with the likes of Sabrina Carpenter and The Vamps, including a show at Manchester Arena.  But now they are setting out on their own with a 15 date UK and Ireland tour, which launched with a sold out performance at Dublin’s Academy.

The trio of Reece Bibby, Blake Richardson and George Smith are only recently back in the UK following a string of headline shows and multiple dates across Asia including Manila, Bangkok, Jakarta and Seoul.

The tour follows New Hope Club’s latest single Love Again which has amassed more than 3.4 million streams on Spotify and 2.5 million view on YouTube.  The video to the coming of age track sees the band head out on a road trip in an old VW campervan across an English coastal town, with some friends including U.S actress Bailee Madison who stars alongside the band.

When do New Hope Club headline at Manchester Academy 2?