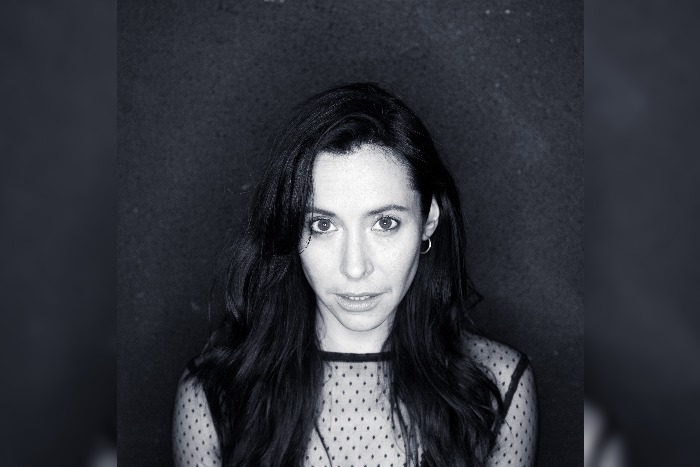 Nerina Pallot has announced a ten date UK tour including a Manchester gig at YES with her her seventh album to be released.

The BRIT and Ivor Novello nominated singer-songwriter will perform ten dates around the UK to celebrate the release of her seventh album.  The as yet untitled album follows on from 2017’s Stay Lucky which was released through Idado Records.  The album will be released later this year.

When will Nerina Pallot headline at YES Manchester?

When do tickets for Nerina Pallot’s UK tour go on sale?

Tickets for Nerina Pallot’s UK tour go on sale at 9am on Friday 31 January 2020.