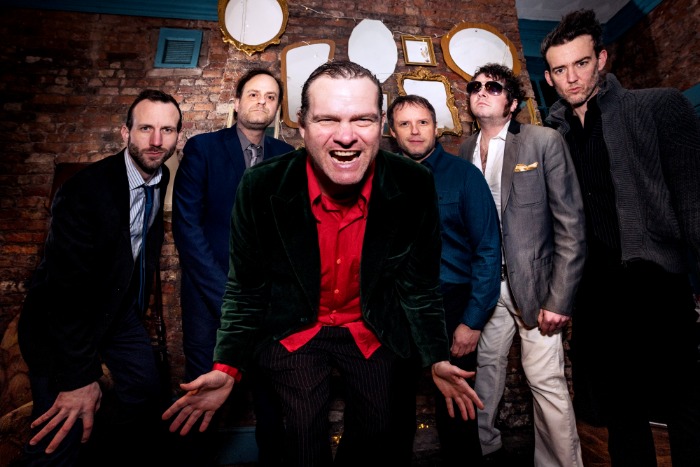 Electric Six have announced a UK and Ireland tour for December 2020 with 12 shows including a Manchester gig at Manchester Club Academy.

The Michigan six-piece have been bringing their energetic blend of garage, disco, punk rock, new wave and metal to the UK for over 15 years to the delight of fans.

The have now released an astonishing 14 studio albums with their latest Bride Of The Devil released in 2018.

When do Electric Six headline at Manchester Club Academy?

When do tickets go on sale for Electric Six’s UK tour?