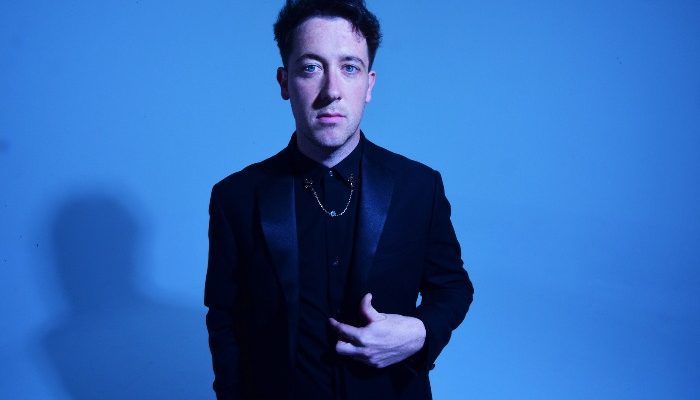 Love Fame Tragedy, the solo project of The Wombats frontman Matthew Murphy, has revealed new single Riding A Wave ahead of his new EP and UK tour.

The tour will see Love Fame Tragedy performing seven shows including a Manchester gig at Manchester Academy before returning to the North West for Neighbourhood Weekender in May.

Riding A Wave is the latest single from his sophomore EP Five Songs To Briefly Fill The Void.  The EP will be released in February 2020.

Latest track Riding A Wave is Murphy’s assessment of the emotional ride of being in a relationship.  Speaking about the track, he commented, “The lyrics are definitely the most personal I’ve ever written.  I’m pretty sure anyway.  It was recorded in London and took on several shapes before we landed on one that stuck.”

LA-based Murphy is bringing Love Fame Tragedy back to the UK for dates including London and Manchester.

When does Love Fame Tragedy headline at Manchester Academy?