John Craigie to headline at Manchester’s The Castle 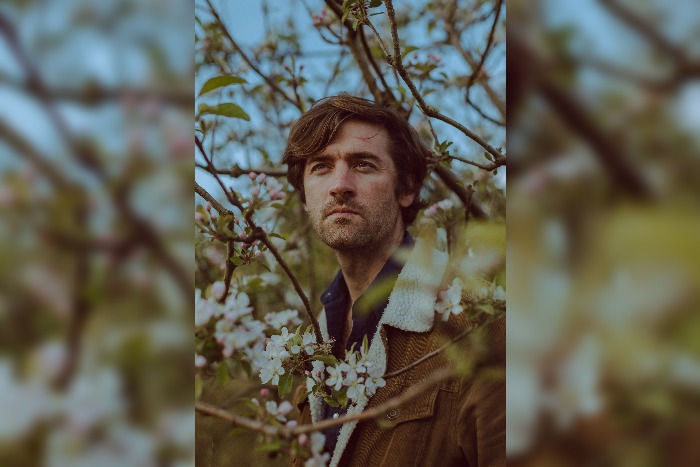 After releasing his latest album Scarecrow in April 2019, Portland Oregon based singer-songwrtier John Craigie will headline at Manchester’s The Castle.

Hailed as a modern-day troubadour and drawing comparisons with the likes of Woody Guthrie and Billy Bragg, Craigie has scarcely been off the road for almost a decade.

Scarecrow saw Craigie create a completely analogue album, recording live to a 2 inch tape, mastering to take and then cutting straight to be pressed to vinyl.

The tracks which make up Scarecrow in some ways mark a spin-off from previous album No Rain, No Rose.  As John Craigie explains, “These are songs written for last year’s No Rain, No Rose, but were cut from the album because they’re slower and softer in feel than the rest of that album.  They are sort of homeless songs, which is one reason why I used the name Scarecrow.  They are songs that are out alone in a field.

“Scarecrow was self-produced”, he continues, “and as you’ll hear there isn’t much production.  Most songs were done either on first or second take.  It turns out lots of people record to tape, then mix digitally on Pro Tools, but it’s uncommon to go analogue for the full process.  I think vinyl fans will appreciate the sound and the fully analogue proces, while Craigie fans will appreciate putting on a record that is really chill and vibey.”

Scarecrow followed the 2018 release of No Rain, No Rose and live albums Capricorn in Retrograde … Just Kidding … Live In Portland (2016) and LIVE – Opening for Steinbeck.

When does John Craigie headline at The Castle?

John Craigie headlines at The Castle, Manchester, on 23 January 2020.