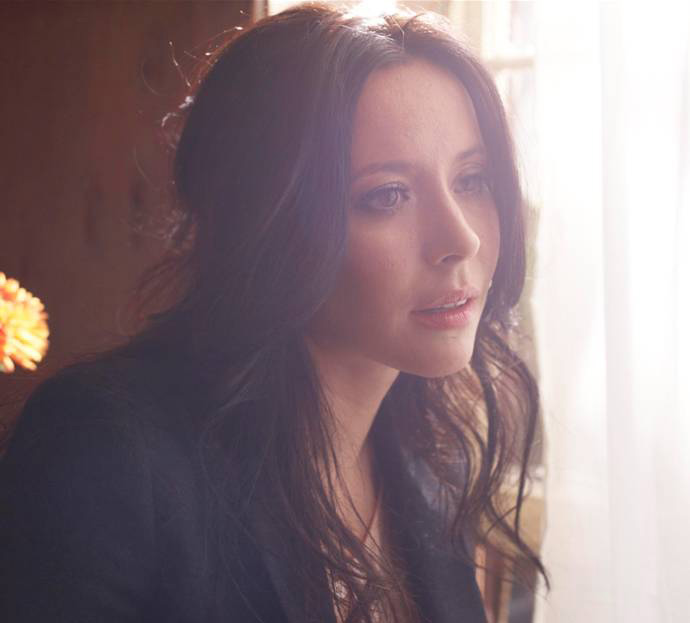 Brit Award and Ivor Novello award nominated singer Nerina Pallot has announted a 17-date nationwide tour, which will take in the Waterside Arts Centre in Sale on Monday 3rd May.

The news coincides with the release of her EP Free As You Wanna Be which was released on Tuesday. This, her latest EP, has been released as the fourth of a hugely ambitious project to release 12 (yes 12) EPs in 2014. She set herself the challenge towards the end of 2013, when she had just wrapped on a Christmas EP and in the thrill of completing it declared her ambition to release an album every month in 2014. The ambition was slightly tempered down to the potentially more realistic, yet still immense challenge, of an EP each month. She is also using this challenge as an opportunity to experiment with her sound whilst planning her next full album. See the video below for Nerina discussing what we think is both a brilliant and every so slightly crazy idea!

Writing and recording is something which the London born, Jersey raised, singer songwriter has over a decade of experience of, during which time she has released four albums. Her major breakthrough arguably came with the 2006 release Everybody’s Gone to War from her second album, the critical and commercial success Fires, which went on to be certified Gold.

Nerina Pallot has toured the UK many times, both as a headliner and also supporting the likes of Sheryl Crow, James Blunt and Suzanne Vega.

Tickets for her gig at Watersides Arts go on sale Friday 2nd May, priced at £18.50 plus booking fee.