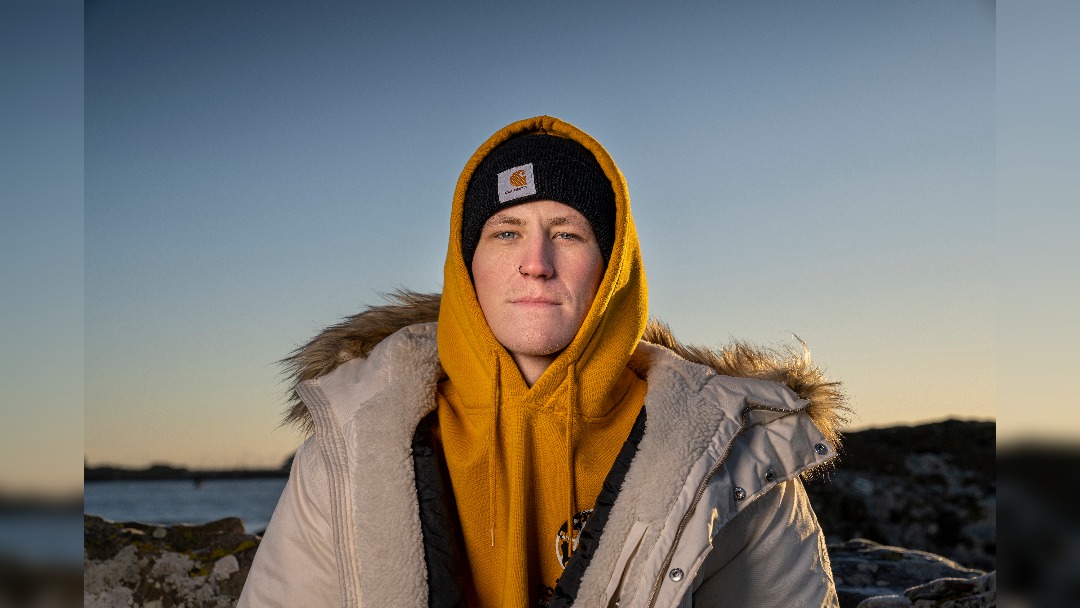 After going viral with his Wellerman sea shanty, Nathan Evans has announced a UK and Ireland tour for 2021.

The four date run includes a Manchester gig at the Deaf Institute in December.

The TikTok star became King of the Sea Shanties and achieve chart success withe the 220 KID and Billen Ted remix which continues to hold the number 2 spot in the Official Charts.  Now he is set to head out on a four date UK and Ireland tour opening in Dublin ahead of three shows in Manchester, London and Glasgow.

Speaking about the the tour, Nathan Evans said, “Hello everybody, I cannot tell you how excited I am to announce these tour dates to you guys! This has been my dream since I was 6 years old, and now it’s coming true and I cannot wait to see all you guys there! It’s going to amazing!!! See you all soon.”

The former postman is now signed to Universal Music and taking his career full time after racking up millions of view on TikTok.

When does Nathan Evans headline at Manchester’s Deaf Institute?

When do tickets go on sale for Nathan Evans’ UK and Ireland tour?

Tickets for Nathan Evans’ UK and Ireland tour go on sale at 10am on Friday 19 February.