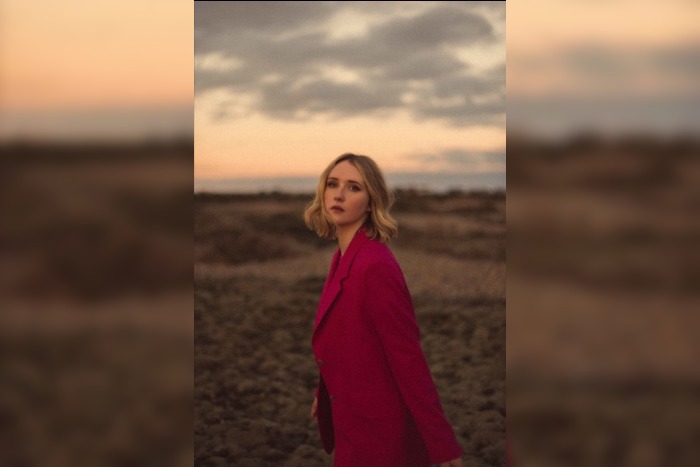 Lilla Vargen has shared her new track Blueprints and confirmed her rescheduled UK tour to include Manchester’s Deaf Institute.

The UK and Ireland tour will now take place in September 2021.

One of Ireland’s fastest rising talents, Lilla Vargen is now building towards next year’s release of her debut album.  And she has now shared her new single Blueprints, already a live fan favourite.

“Blueprints is a song I wrote during a time of change in my life. I was saying goodbye to someone I loved and starting a new adventure on my own. We all tend to plan ahead so much, but sometimes life can send us in a different direction. This song is about making sure you plan for yourself as well as for those you love. Life is unpredictable and people can either stick with you or leave you.

“I think right now, with everything that’s going on in the world, releasing this song and it’s message has extra meaning. I’ve found this year to be incredibly difficult for a number of reasons and hopefully this song is something that people can relate to & find comfort and solace in” says Lilla.

The heart-breaking pop ballad has been produced by Phil Cook and marks her first release singe Love You Twice in April.  That single along with her other releases have seen her gain strong radio play from Radio 1’s Phil Taggart and Huw Stephens as well as Radio X and RTE 1 and 2.  She has also been playlisted by Spotify seven times as well as by Apple Music.

She has now rescheduled her UK and Ireland tour to Autumn 2021, extending the run to include shows at Manchester’s Deaf Institute and Birmingham’s Sunflower Lounge.

When does Lilla Vargen headline at Manchester’s Deaf Institute?

Lilla Vargen headlines at the Deaf Institute, Manchester, on 28 September 2021.  The Manchester gig is one of seven UK and Ireland dates she is headlining: