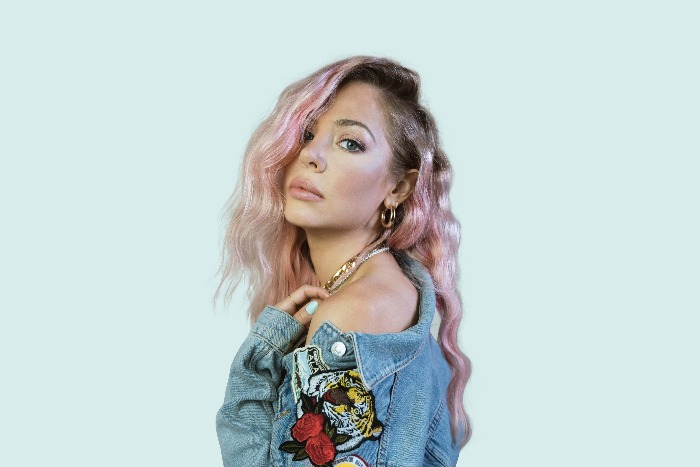 After a year of incredible success, MacKenzie Porter has today released her new single The One and surprised fans with Drinkin’ Songs: The Collection.

The Drinkin’ Songs collection features seven of her hits telling her story from the beginning until now as she closes out the opening chapter of her career.

The One was written by MacKenzie Porter along with Tom Douglas, Claire Douglas and Madison Kozak.  The lyrics walk listeners through an ex’s wedding day, where the old flame marries the person that came after the song’s narrator, and painfully depicts what it feels like to be “the one before the one.”  Speaking about the track, MazKenzie says, “I can’t wait for the world to hear this song. It’s been in my back pocket for over a year and I think it’s my favorite release yet.  May you never be ‘the one before the ONE’ but for those of us who have been… this one’s for us!”

Whilst releasing the track, MacKenzie surprised fans with the announcement and release of Drinkin’ Songs: The Collection.  The seven song assembly of her hits highlights the tracks which have scooped her a string of number ones and awards in her native Canada over the last two years.

“The last two years have been a wild ride since I released ‘About You’ to the world,” shares Porter. “I can’t express to you guys how incredibly grateful I am for you sticking by me and helping me celebrate all of the successes (big and small)! So today, I am not only releasing one new song, called ‘The One,’ but, as a thank you — it felt like the right time to bring all my song babies into one home. So today, I’m happy to also release — Drinkin’ Songs – The Collection! It’s a love letter from me to you. Thank you for this amazing chapter, and I can’t wait to see you, play for you (and hug you!) in person soon!! Xoxo.”

Drinkin’ Songs: The Collection features the tracks These Days, Drinkin’ Songs, About You, The One, Drive Thru, Seeing Other People and the hugely successful crossover remix of These Days.

Look out for our upcoming interview with MacKenzie Porter when we discuss Drinkin’ Songs, touring and the next chapter of her career.