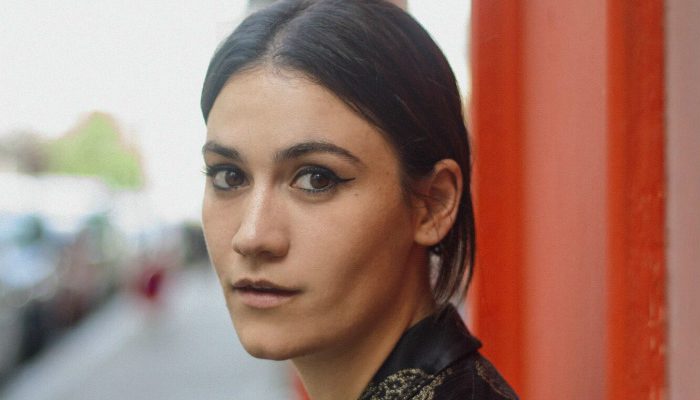 Nadine Shah is set to support Elbow at their Castlefield Bowl gig as part of Sounds of the City when it takes over the area next week.

The twice Mercury Prize nominated Nadine Shah’s 2017 Holiday Destination saw her addressing the world at large, scrutinising some of the most hard-hitting subjects of them time – from refugee crises to civil ward; from nationalism to personal inner turmoil, Shah pulled no punches.

The album brought Shah her second Mercury Prize nomination, shortlisted alongside a stellar field including Arctic Monkeys, Jorja Smith, Everything Everything, Florence and the Machine and eventual winners Wolf Alice.

Nadine Shah now performs at Manchester’s Castlefield Bowl, joining the Sounds of the City lineup supporting Elbow ahead of a performance at British Summer Time and comes to Manchester fresh from her role as one of the festival curators for Tipping Point.

When does Nadine Shah perform at Castlefield Bowl?

Nadine Shah performs at Sounds of the City at Castlefield Bowl on 9 July.