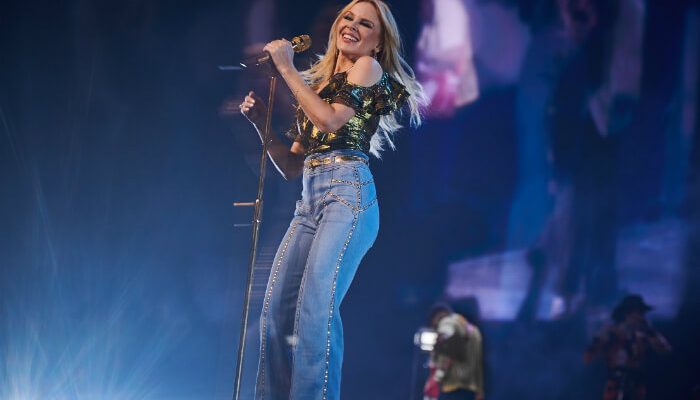 Kylie Minogue has announced a series of Summer 2019 shows including a performance at Manchester’s Castlefield Bowl.

The announcement follows her recent Golden UK arena tour which were met with widespread acclaim.  The tour followed the release of her latest album Golden earlier this year.  Golden became her sixth number one album to date spawning the singles Stop Me From Falling and Dancing.

When does Kylie Minogue perform at Castlefield Bowl, Manchester?

When do tickets for Kylie Minogue’s Manchester Castlefield Bowl show go on sale?

Tickets for Kylie Minogue’s UK tour dates go on sale at 9am on Friday 16 November (except for the Eden Project show which go on sale at 5pm on Monday 19 November).