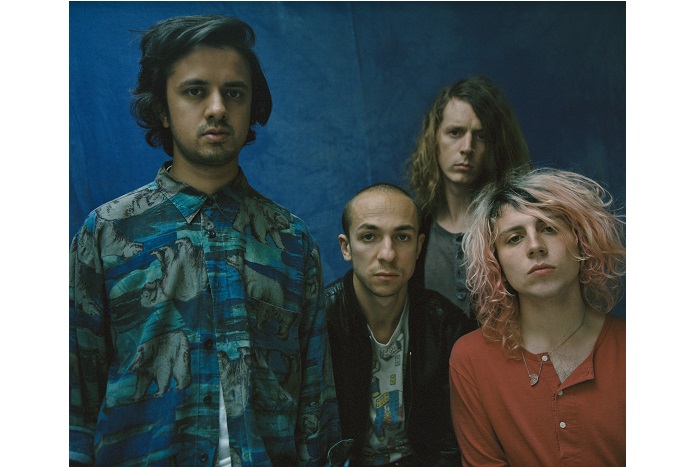 Mystery Jets have announced their new single Telomere is now available to download.  The single is taken from the new album Curve Of The Earth which will be released on 15 January 2016.

The band have also announced that they will be performing a brief run of UK and Ireland tour dates to celebrate the release of the album, their fifth.  The tour will see Mystery Jets performing at Manchester’s Gorilla.

Producing the record themselves Blaine Harrison, Will Rees, drummer Kapil Trivedi and latest member, bassist Jack Flanagan, found themselves rediscovering the gang mentality that bound the band together at the start. As a result this is the Mystery Jets’ most personal and musically definitive record to date.

Will Rees commented “For us we’ve been through quite a lot in the last couple of years and there have been certain realisations that come with playing in a band  that has been together for over two decades, I think these songs have real feeling about them.”

Tickets for Mystery Jets performing at Manchester’s Gorilla on 19 February 2016 go on sale at 9am on 2 December.