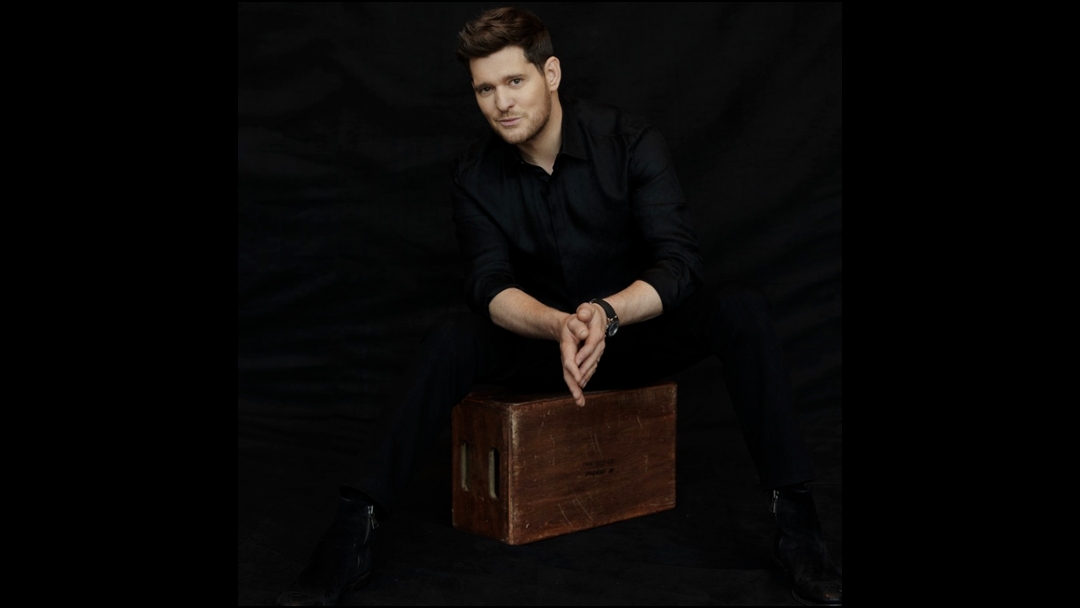 Higher, Michael Buble’s first album since 2018, will be released on 25 March.

A Nightingale Sang In Berkeley Square is Michael Buble’s take on the timeless ballad, as he brings the song to a new generation.  It follows countless classic versions of the song by artists including Vera Lynn, Frank Sinatra and Bing Crosby.

The track features on Higher, the follow up to his 2018 number one album Love.  Michael Buble launched the album with lead single I’ll Never Not Love You which hit the number 9 spot on the UK airplay charts.  The single was accompanied by a video featuring his wife, the Argentinian superstar actress Luisana Lopilato.  The second and title track Higher then received its exclusive global first play on Zoe Ball’s Breakfast Show on BBC Radio 2.

Higher has been produced by Greg Wells and Bob Rock along with Allen Chang, Jason ‘Spicy G’ Goldman and Sir Paul McCartney.

The album will be released next week ahead of a string of UK dates across the summer.