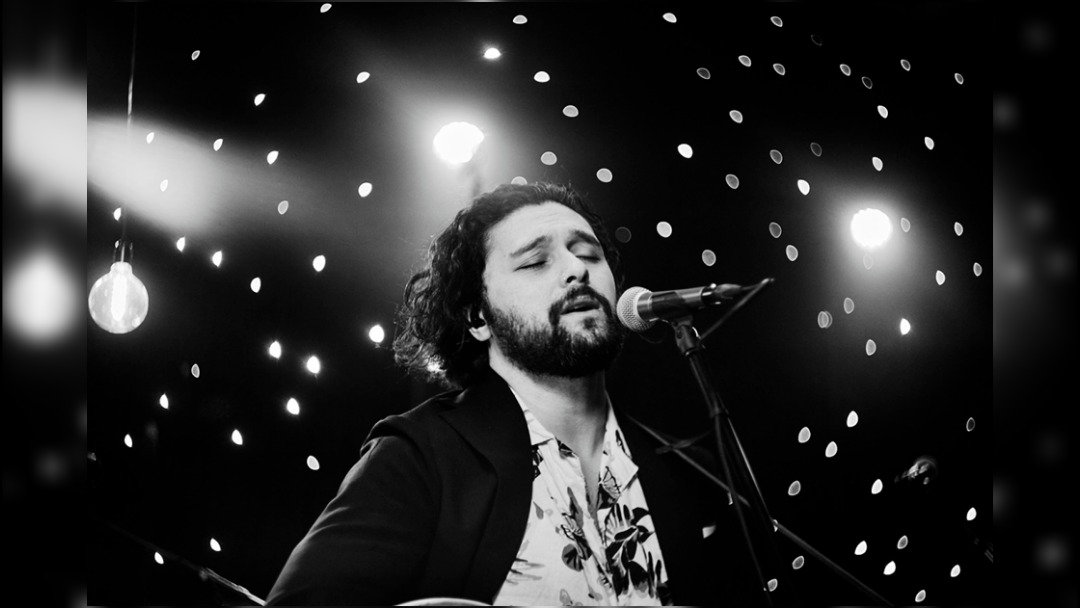 Fresh from their  UK tour and Top 10 album Angel in Realtime, Gang of Youths have shared a new orchestral version of Spirit Boy.

The track forms the centrepiece of Angel in Realtime and marks a moving ode to frontman Dave Le’aupepe’s late father.  The track now features an orchestral accompaniment led by Rosie Danvers who has previously worked with Coldplay, Adele and Kanye West.

Gang of Youths celebrated the release of Angel in Realtime with an appearance at HMV Manchester and a Manchester gig at the Albert Hall.

The new version of Spirit Boy has been recorded and filmed in AIR Studios, leading Gang of Youths to comment, “It was truly a dream come true for us five to be invited to AIR studios to record one of our songs with such an extraordinary group of musicians; particularly working with Rosie Danvers and seeing her bring the song and its many parts to life in her orchestral arrangement. we are grateful for the opportunity.”

The album has seen Gang of Youths make a huge step forward since they relocated to London. Their recent achievements highlights include the single ‘in the wake of your leave’ being picked as Greg James’ Tune of the Week at Radio 1, playlists at Radio 1 and Radio 2, selling-out a string of headline shows, hitting arenas as guests to Sam Fender, and being highlighted in NME’s Big Read cover feature.