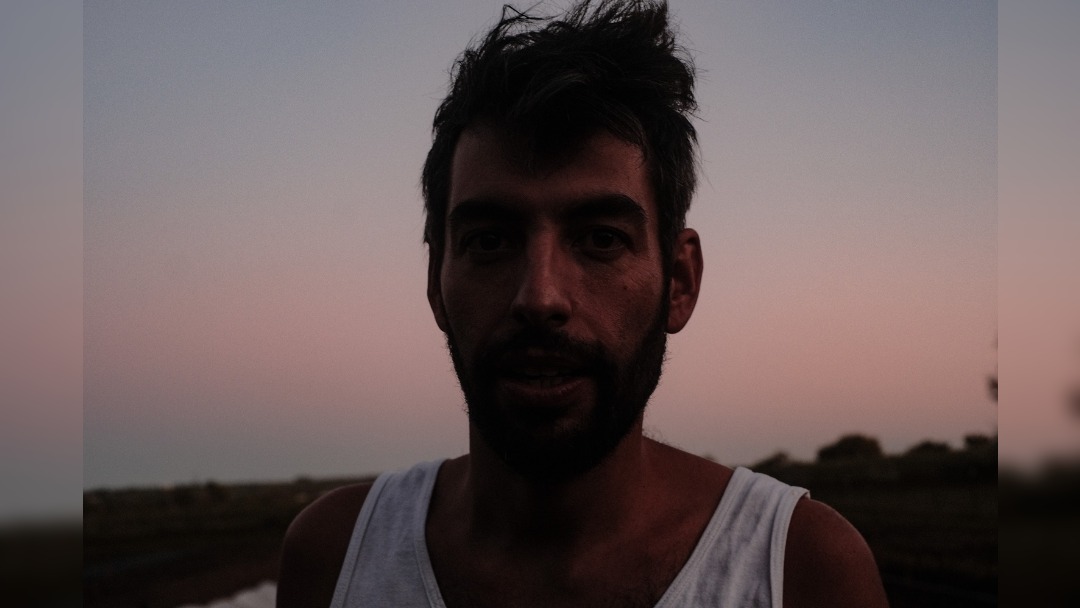 Leif Vollebekk has shared his new EP New Waves ahead of a UK tour including Manchester gig at the Deaf Institute.

The Manchester gig is one of nine dates on his UK and Ireland tour across April and May.

New Waves is a brand-new collection of live recordings.  The EP is available now on streaming platforms with pre-order open for an LP format ahead of a 22 April release.

Speaking about reinventing the six tracks on New Waves, Leif Vollebekk said, “Last year I had a chance to revisit these songs and I realized they had something my records didn’t have.  They resonate with that incalculable energy of a live audience. It didn’t matter whether they were listening to FM radio on the freeway, watching a CBS broadcast of The Late Late Show at home or standing right there in front me at the Troubadour in LA. The audience completes the music. They inform it and they shape it. They’re on the other end of the frequency and they make new waves of their own. That symbiosis is something during these past two years I’ve missed more than anything. And I feel it on this record. … The thing about live music is that, until about a hundred years ago, it was the only kind of music there was.”

Leif Vollebekk recorded the six tracks which form New Waves at performances at The Troubadour in Los Angeles, Roy Thomson Hall, Starling Farm and KCRW.  Last November, Leif shared a first track from the EP, the live version of I’m Not Your Lover, recorded at The Troubadour in Los Angeles back in 2020.  Its accompanying video, directed by close collaborator Kaveh Nabatian, captured, once again, the essence of Leif’s music and its connectivity to nature.

When does Leif Vollebekk headline at Manchester’s Deaf Institute?